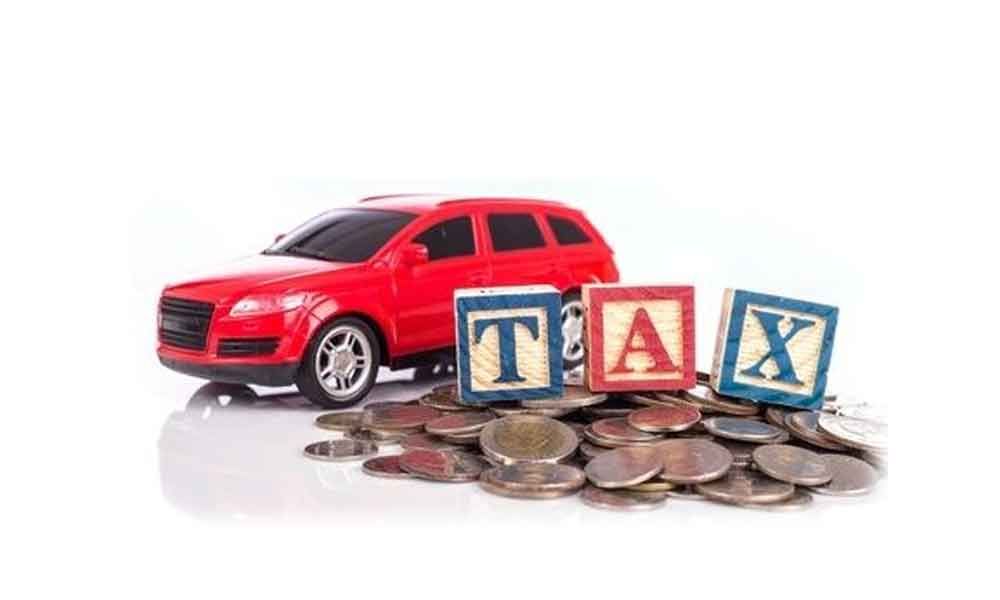 NEW DELHI: In a major relief to bus operators in Punjab, Chief Minister Amarinder Singh on Friday ordered 100 per cent waiver on motor vehicle tax till December 31 for all stage carriage, mini and school buses, while deferring payment of arrears of taxes without interest and penalty till March 31, 2021.

The move will result in financial benefits totalling Rs 100 crore to the transport sector, an official spokesperson said.

The decisions were announced by the Chief Minister at a virtual conference with private transport associations in the state.