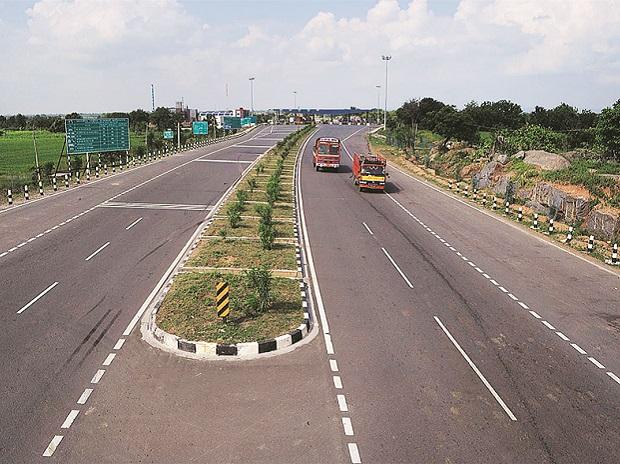 NEW DELHI: The government of India on Saturday said as many as 210 national highway projects are delayed due to various reasons such as poor performance by developers and problems in land acquisition besides regulatory hurdles.

It also said there are some hybrid annuity model (HAM) projects which are yet to secure financial closure.

“210 nos. of National Highway projects are delayed under NHAI due to various reasons. The delays are due to multiple reasons, such as poor performance of Contractors/Concessionaires, delays in various activities and clearances such as utility shifting, environment/forest clearance, land acquisition and law & order problems etc,” Minister of State for Road Transport and Highways V K Singh told the Rajya Sabha in a written reply.

Since land is a state subject, a number of steps have been taken to coordinate with the States and solve the land acquisition issues for expediting availability of land, he said.

The steps include constitution of High Powered Committee under Chief Secretary to monitor the pre-construction activities, strengthening of Land Acquisition Units by way of providing manpower and resources and effective formal public consultations at the time of project preparation to address the concerns of public, he added.

The minister added that there are some HAM projects which are yet to secure financial closure.

Most of the such projects are in Uttar Pradesh, Andhra Pradesh, Maharashtra and Tamil Nadu.