3 from Hyderabad feature in 100 richest Indians 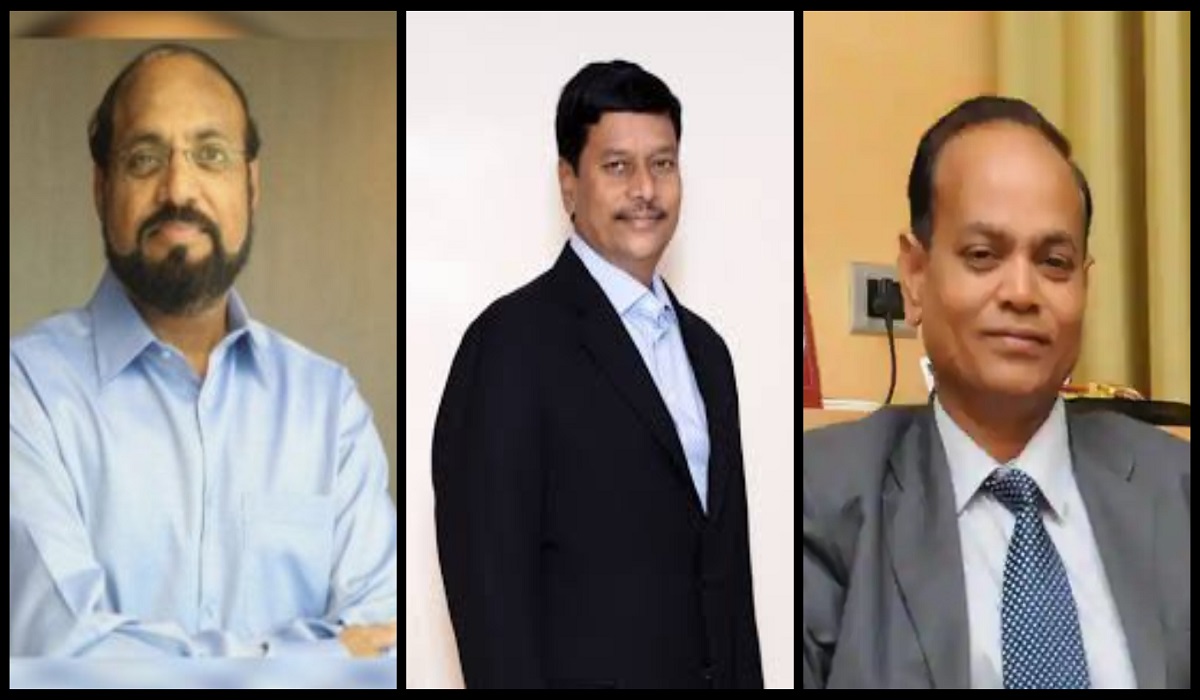 3 from Hyderabad feature in 100 richest Indians

NEW DELHI: Telangana has the sixth-largest number of billionaires in India while Hyderabad ranks fourth, according to Hurun India Rich List 2021.

As many as 56 individuals and families from Hyderabad have wealth of more than Rs 1,000 crore. The city added five billionaires during the last one year.

Three from Hyderabad have made it to the list of 100 richest Indians.

Murali Divi, a US-trained scientist and founder of Hyderabad-based Divi Laboratories, a drug research firm is the richest Hyderabadi and 14th richest person in the country with a wealth of Rs 79,000 crore. His wealth increased by 61 per cent over a year. He was ranked 17th last year.

B. Parthasaradhi Reddy and the family of Hetero Labs ranks 58 in the list of wealthiest Indians, against 81 last year. They have a wealth of Rs 26,100 crore, a growth of 88 per cent in a year.

The wealth of P.V. Ramprasad Reddy of Aurobindo Pharma Group has decreased by six per cent. He ranks 86, a drop of 33 positions. Based in New Jersey, he has a wealth of Rs 19,000 crore.

All the three billionaires from Hyderabad featured in the list of 100 richest Indians come from pharma, once again proving why Hyderabad is called the pharmaceutical hub of the country.

According to the report, the Pharma sector contributes the highest to the list of richest Indians with 130 entries that includes 40 billionaires. In 2021, the sector witnessed a 43 per cent growth in cumulative wealth compared to 36 per cent in 2020. The pharmaceutical sector added 12 names to this year’s list and added Rs 3,45,900 crore wealth this year.