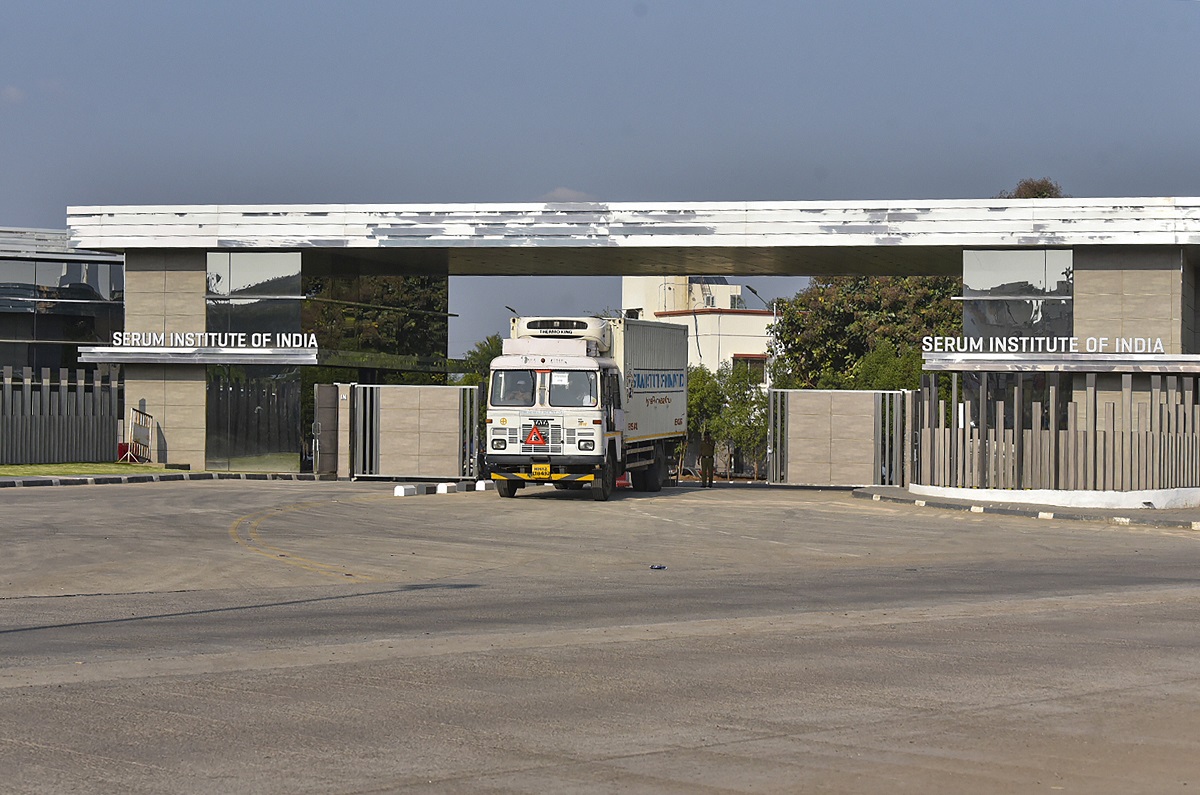 NEW DELHI: Apart from Covishield, the Serum Institute of India (SII) is working on four more vaccines against the novel coronavirus, according to Suresh Jadhav, executive director at one of the world’s largest vaccine manufacturers.

Jadhav informed during a webinar that the firm has been working on five vaccines against the novel coronavirus, including the Covishield which got approval for emergency use roll-out for mass immunization drive began on Saturday.

“For one (vaccine) we have received emergency approval, three others are in different stages of clinical studies while one is in the pre-clinical stage of the trial,” he said.

The SII has partnered with Novavax Inc to manufacture its potential Covid-19 vaccine for India and other countries.

Under an agreement with the US drug developer, the Pune based drugmaker will develop two hundred crore doses of Novavax’s vaccine candidate annually.

The drugmaker will also manufacture the antigen component of the vaccine.

The SII has also partnered with the US-based Codagenix to manufacture and supply its coronavirus vaccine.

The firm’s first Covid vaccine is developed from the masterseed of AstraZeneca/Oxford University’s vaccine against the disease.

It was approved by India’s drug regulator on January 3 for emergency use authorization alongwith Bharat Biotech’s Covaxin.

However, both the drugmakers are being criticised for less transparent data in their clinical trials and receiving the approvals without completing the due process of drug licencing.

Commenting on the criticism the vaccine manufacturers have been receiving for getting approvals without completing all the trials, Jadhav said that such chances have been taken earlier as well.

“It is not the only time when humanity has taken the chances. Four years back, there was an outbreak of Ebola in Africa and its vaccine by a Canadian pharmaceutical firm which had only completed the phase 1 and undergoing the phase 2 trial, was approved by the World Health Organization (WHO). The risk paid off and the vaccine helped in controlling the Ebola there,” Jadhav added.

“In 2009 when the H1N1 pandemic flu struck, we took 1.5 years to develop and receive the approval for the vaccine against it after completing all the stages of clinical trials but the drug manufacturers in the West marketed such products in less than seven months then. Nobody questioned them then. Then why this sudden hullabaloo now?” he queried.