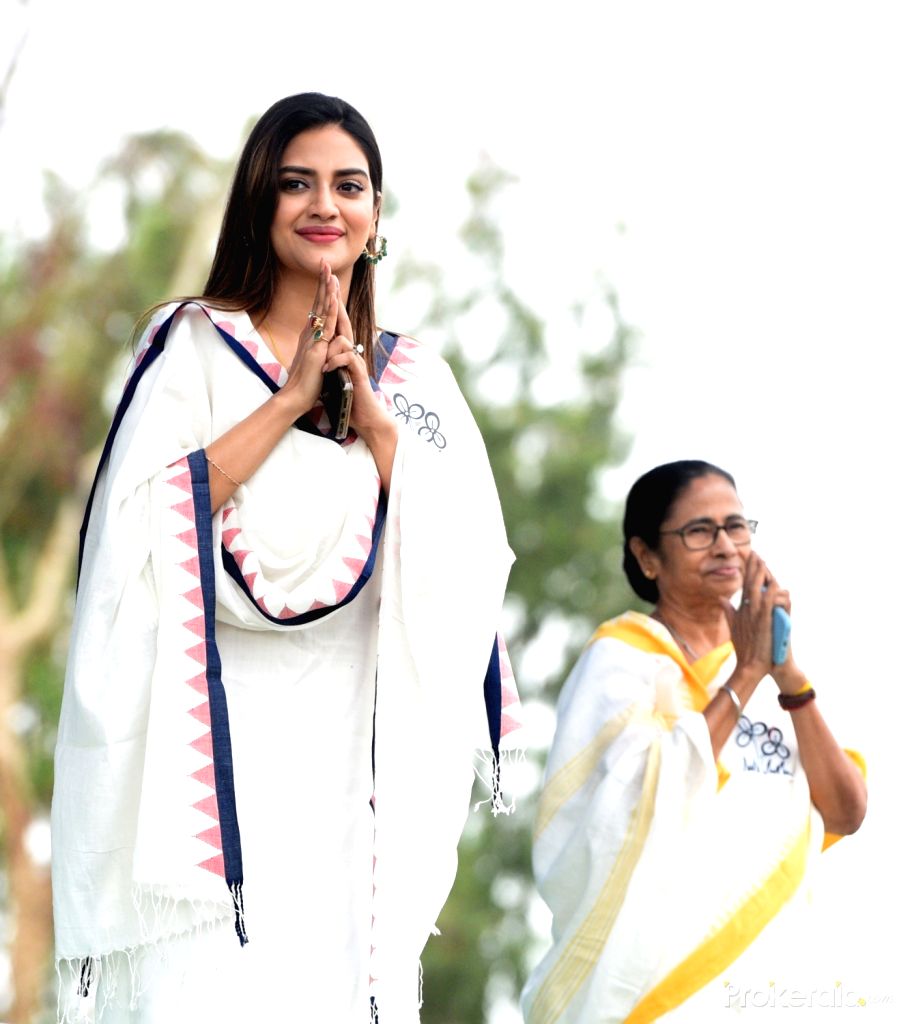 KOLKATA: One crore people have got jobs and unemployment has been reduced by 40 per cent under the Mamata Banerjee government in West Bengal since 2011, ruling Trinamool Congress MP Nusrat Jahan claimed on Monday.

Addressing a press conference at the party headquarters here, the MP said, more than 28,000 people have got loans of up to Rs 10 lakh to buy vehicles under ‘Gathidhara’, a self-employment programme of the state government.

Besides this, two lakh young men and women were provided assistance to get loans for buying motorbikes, she said.

Mentioning that she would not discuss politics but focus on development, the actor-turned-politician said, “six lakh people in the state are receiving vocational training under the ‘Utkarsha Bangla’ scheme of the government.”

The ‘Utkarsha Bangla’ project aims at creating a pool of skilled candidates who are industry ready.

To a question, she said that Prime Minister Narendra Modi had promised jobs to two crore people in the country every year after coming to power in 2014.

“Going by that, 12 crore people should have got jobs by now, but let them produce a list of even 12 lakh people who have got the promised jobs,” the MP said.

She claimed that information technology ventures in the state have increased from 600 to 2,600 under the present dispensation and thousands of jobs have been created with leading IT companies operating from here.

The Basirhat MP said that one lakh young jobless people are provided a monthly dole of Rs 1,500 in the state.

Noting that there has been all-round development in the education sector under the TMC government, the MP said, “the number of universities in the state has risen from 12 to 42, 50 new colleges have been set up and polytechnic institutes have increased from 40 to 76”.

She said that in order to take West Bengal to the pole position in sporting activities, the state government has set up training academies for football, archery and tennis.