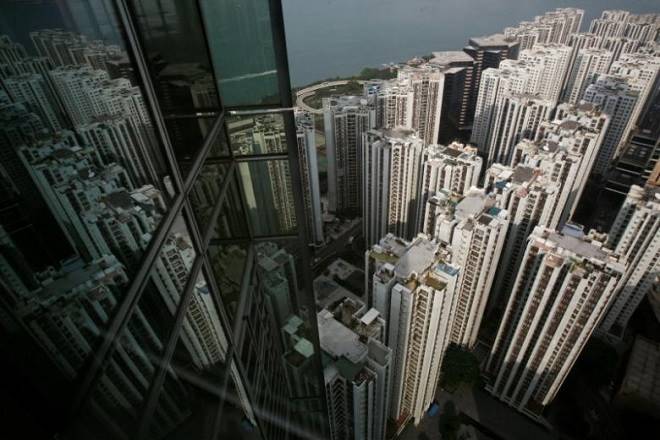 NEW DELHI: As many as 13 special economic zone (SEZ) developers and units including G P Realtors, JBF Petrochemicals and Aurobindo Pharma have sought more time from the commerce ministry to implement their projects.

Decision on these proposals would be taken by the Board of Approval (BoA) for Special Economic Zones (SEZs) in its meeting on September 12. BoA is headed by the commerce secretary.

G P Realtors has sought more time for its electronic hardware and IT/ITES SEZ at Gurugram.

JBF Petrochemicals, a unit in Mangalore (multi product) SEZ at Mangalore, has sought extension of Letter of Permission (LoP) beyond September 15, 2018.

As per SEZ rules, LoP is valid for one year. Development commissioners of that respective SEZ can extend LoP for two years and further one more year if two-thirds of activities including construction is complete.

Extensions beyond third year (in cases where two-thirds activities are not complete) and fourth year are granted by the BoA. There is no time limit up to which the board can extend the validity.

Similarly, Aurobindo Pharma, a unit in Nellore’s APIIC MP SEZ, wants extension of its LoP till July next year.

SEZs are export hubs in the country as the government provides them several incentives including tax benefits and single window clearance system.

The developers and units of these zones enjoy certain fiscal and non-fiscal incentives such as no licence requirement for import; full freedom for subcontracting; and no routine examination by customs authorities of export/import cargo. They also enjoy direct and indirect tax benefits.