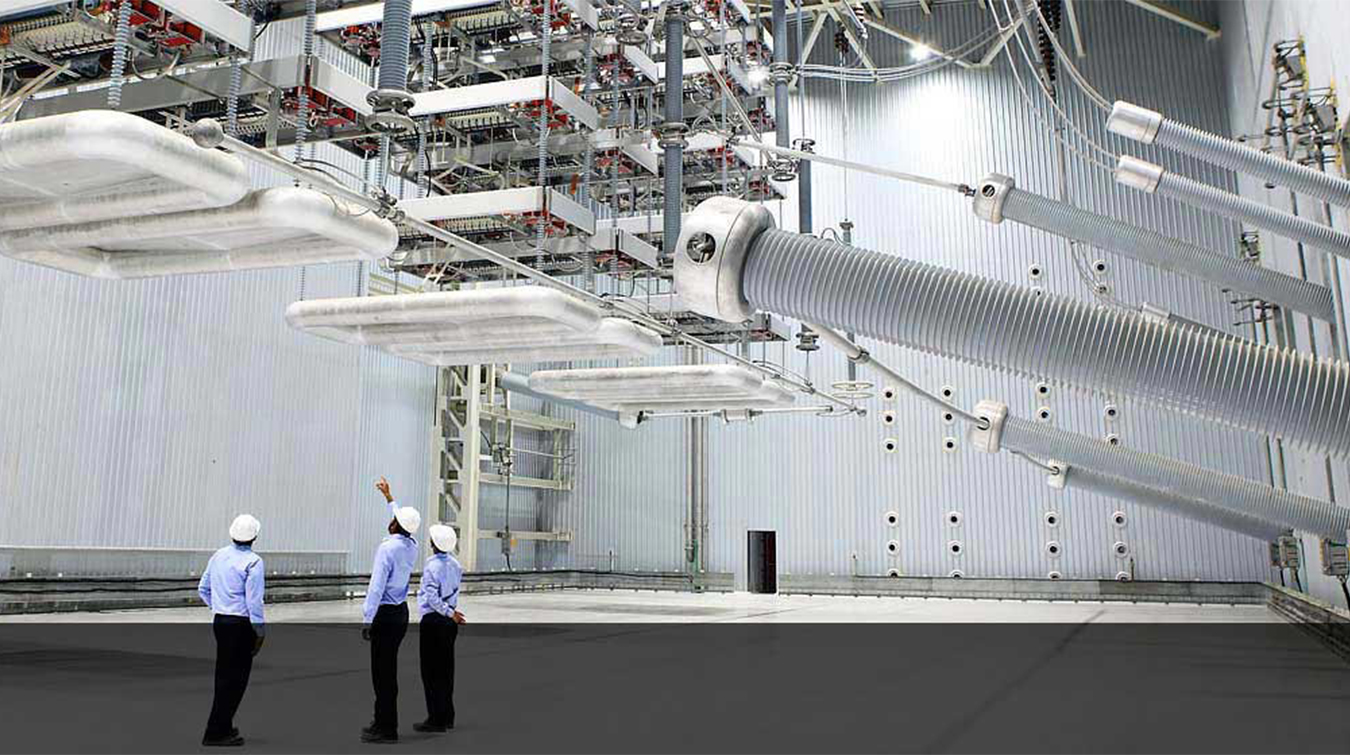 With this acquisition, the cumulative network of ATL will reach more than 15,400 ckt kms, out of which more than 12,200 ckt kms (including this asset) is operational and more than 3,200 ckt kms is under various stages of execution.

The acquisition is in sync with ATL’s strategy to enhance the value for its stakeholders, through organic as well as inorganic opportunities, the company said in a statement.