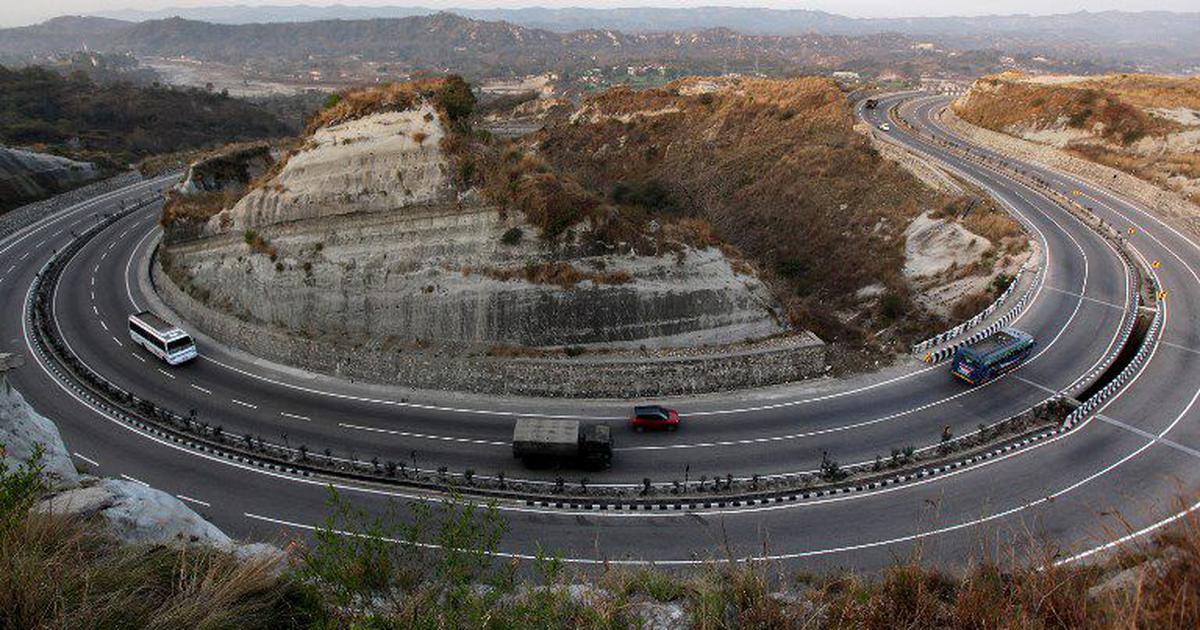 NEW DELHI: Adani Enterprises on Friday said it has won a Rs 1,169.10 crore highway project in Odisha from the National Highways Authority of India (NHAI).

“ARTL has received a letter of award (LOA) for …development of Six Lane Badakumari – Karki Section of NH-130-CD Road … under Raipur-Visakhapatnam Economic Corridor in the State of Odisha on HAM (hybrid annuity mode),” the company said in a regulatory filing to the BSE.

The company said its bid project cost is Rs 1,169.10 crore and the construction period is two years.

It further said ARTL would continue to evaluate and bid for attractive opportunities in the transport sector which generates value for the stakeholders.

The group would use its immense expertise and experience of setting up complex and mammoth infrastructure projects in record time and to world-class quality standards and also successfully operating them, it added.