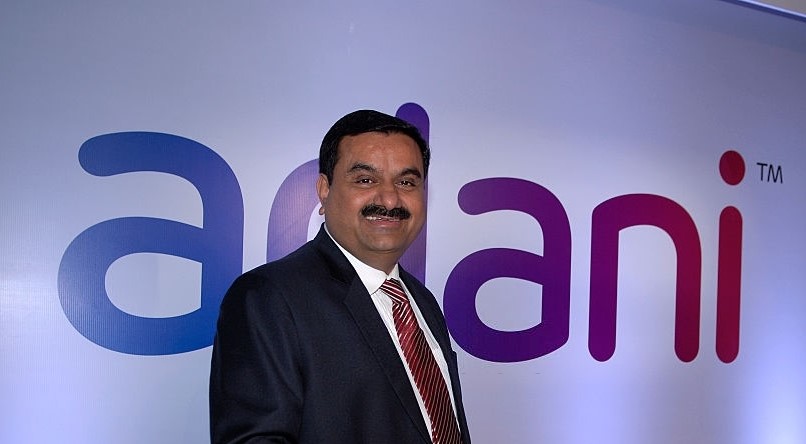 NEW DELHI: Billionaire Gautam Adani’s Adani Group on Saturday said it is being targeted through false propaganda and a manufactured online campaign of malicious lies about its operations and will take actions such as filing court cases to protect its interests.

Without referring to any particular allegation, the Adani Group in a statement posted on its Twitter handle said some attacks had been mounted by vested interests to “sabotage India’s strategic interests”.

“Adani Group is impacted by the malicious campaigns by forces inimical to our national interest,” it said in a post titled ‘An Open Letter on the need to act against false propaganda’.

It went on to state that “accuracy, objectivity and impartiality” are core principles of fair and balanced journalism.

“But on numerous occasions, Adani Group has been targeted through false propaganda. We have also been a victim of manufactured online media campaigns aimed at spreading malicious lies about our operations and inflicting harm to our shareholders,” it said.

Gujarat billionaire Adani and his group has often been accused of “unfairly” benefiting under Prime Minister Narendra Modi. In recent weeks it has been said to be the beneficiary of the three controversial farm reform laws.

The group has denied all allegations of favouritism and had on farm laws said it does not do contract farming and only operates grain silos on behalf of the Food Corporation of India (FCI).

Last week, BJP MP Subramanian Swamy called Adani a “trapeze artist” and said his group owed Rs 4.5 lakh crore as NPA to banks, an allegation that the group vehemently denied saying it has never defaulted on any bank loan.

This week doubts were raised about its Kattupalli Port in Tamil Nadu.

Adani on Saturday said it had “great respect” towards the media and has accepted contrary opinions.

“But if, under the pretext of free speech, we see damage to our strategic interests as well as impact on our shareholders that put their trust on us, we are left with no option but act to protect our interests,” it said, adding it has filed cases in courts as a final resort.

“We have complete faith in the Indian judiciary and total acceptance of the decision they make,” it added.

The energy to ports conglomerate opened the note saying freedom of speech is a fundamental right and the Adani Group believes in free speech that promotes truth and serves the national interest.

The Adani Group generates and distributes energy, operates seaports and airports, and runs many other critical assets.

“We reach out across many remote parts of the country and we are proud that we are a source of direct and indirect employment to hundreds of thousands of people,” it said the group has six listed entities.

Stating that ‘Satyamev Jayate’ (Truth alone prevails) is the national motto, it said the challenge before free societies is how to deal with falsehood.

“In this context, our constitution prohibits speech that can cause damage to sovereignty and integrity of India, or is prejudicial to the public order, or amounts to defamation,” Adani added.