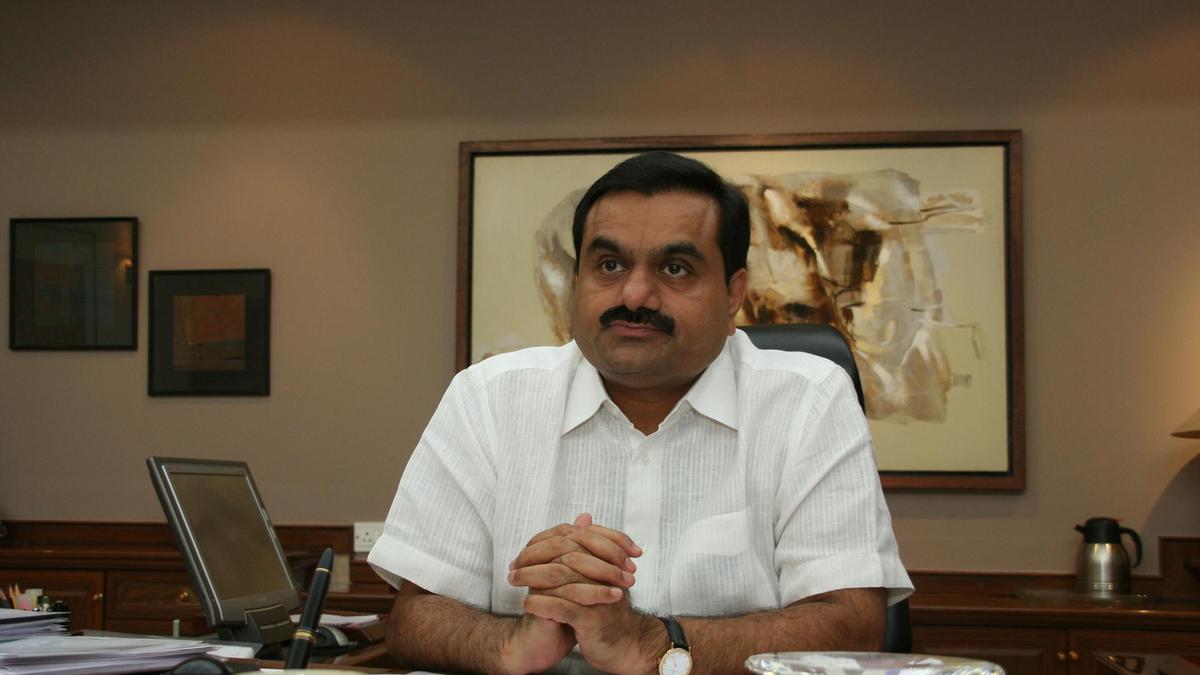 NEW DELHI: Shares in companies controlled by billionaire Gautam Adani shed more than $6 billion on Monday despite rejecting media reports that said accounts of three investor funds that own stocks had been frozen.
Adani Group flagship Adani Enterprises closed down 6.3 per cent after plunging as much as 25 per cent, its steepest fall in nearly a decade.
The freezing of the three accounts was first flagged in an article in The Economic Times on Monday.
The Adani Group firms involved rejected reports about the NSDL freezing the funds’ accounts as “blatantly erroneous” in identical statements issued to stock exchanges.
The NSDL website showed it had frozen as of May 31 the accounts of Albula Investment Fund, Cresta Fund and APMS Investment Fund, without citing a reason.

The Adani firms said they had received an e-mail from the “Registrar and Transfer Agent” dated June 14 saying “that the Demat Account in which the aforesaid funds hold the shares of the company were not frozen”.

The NSDL and securities regulator SEBI did not respond to requests for immediate comment.

Reuters was unable to reach the funds for comment.

Shares of Adani Ports ended down 8.5 per cent after falling as much as 19 per cent.