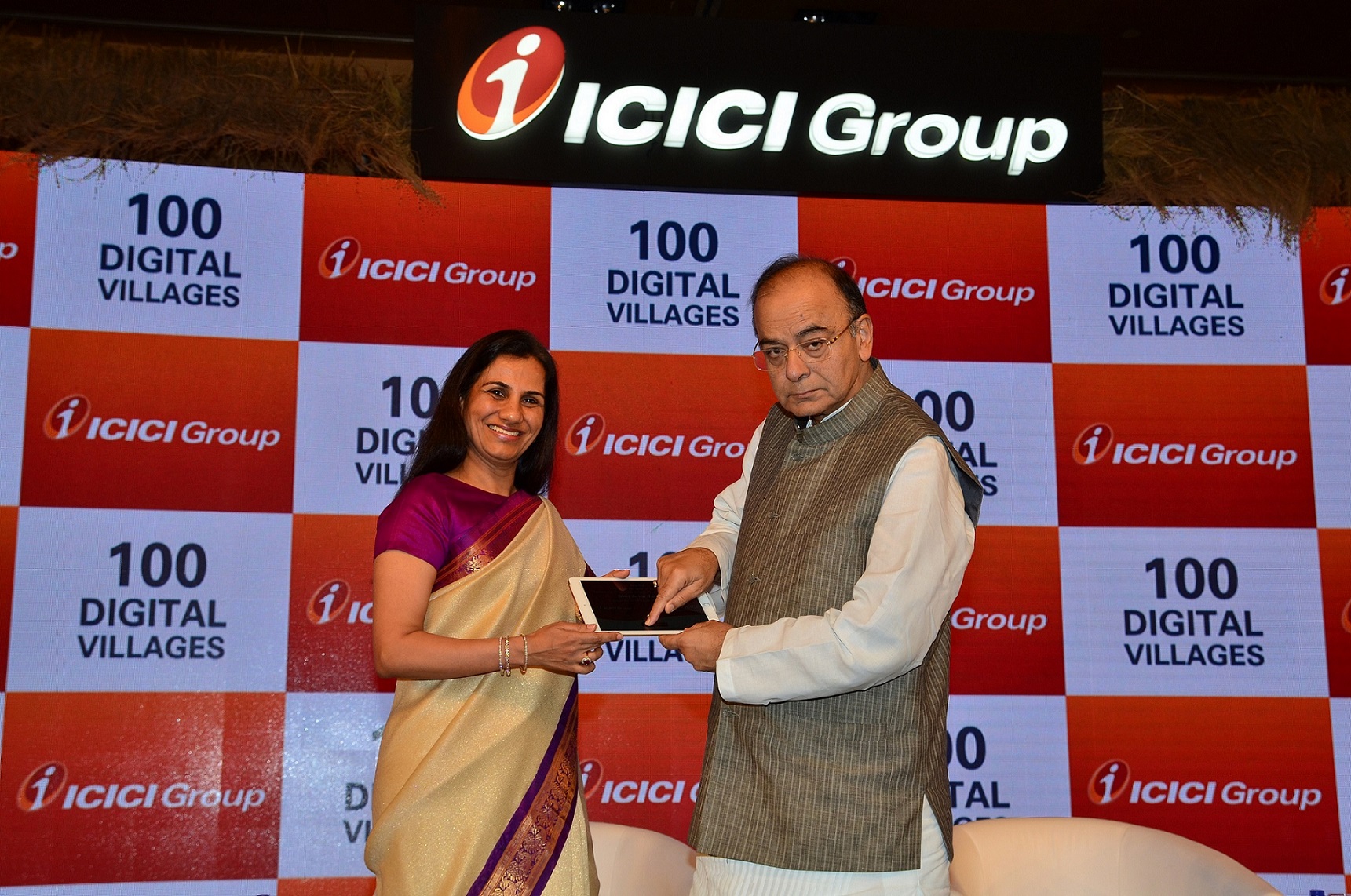 NEW DELHI: The CBI officer-in-charge who lodged FIR in the alleged irregularities pertaining to the sanctioning of loans by the ICICI bank, has been transferred out.

The development took place a day after CBI booked former MD and CEO of ICICI Bank Chanda Kochhar, her husband and others in the case.

Sudhanshu Dhar Mishra, who was Superintendent of Police (SP) of Banking and Securities Fraud Cell of CBI, Delhi, was transferred to CBI’s Economic Offences Branch in Ranchi, Jharkhand.

He had signed FIR against Chanda Kochhar, Deepak Kochhar, Venugopal Dhoot and others on January 22 in connection with ICICI-Videocon case.

On January 24, CBI booked former Chanda Kochhar, her businessman husband Deepak Kochhar andVideocon MD Venugopal Dhootin a case of alleged irregularities in the sanctioning of loans by the ICICI bank.

Kochhar had quit the ICICI on October 4 last year in the wake of allegations that she had favoured Videocon in the lending processes because the consumer electronics company’s founders had invested in a company of her husband Deepak Kochhar.

The CBI filed cases against the three along with some others after conducting raids at four premises in Maharashtra, the investigating agency had said.

Chanda Kochharhad taken over the post of the Managing Director of the ICICI Bankon May 1, 2009.

The companies M/SNupower Renewables Limited(NRL) and M/S Supreme Energy Private Limited (SEPL) have also been named in the case registered by CBI.