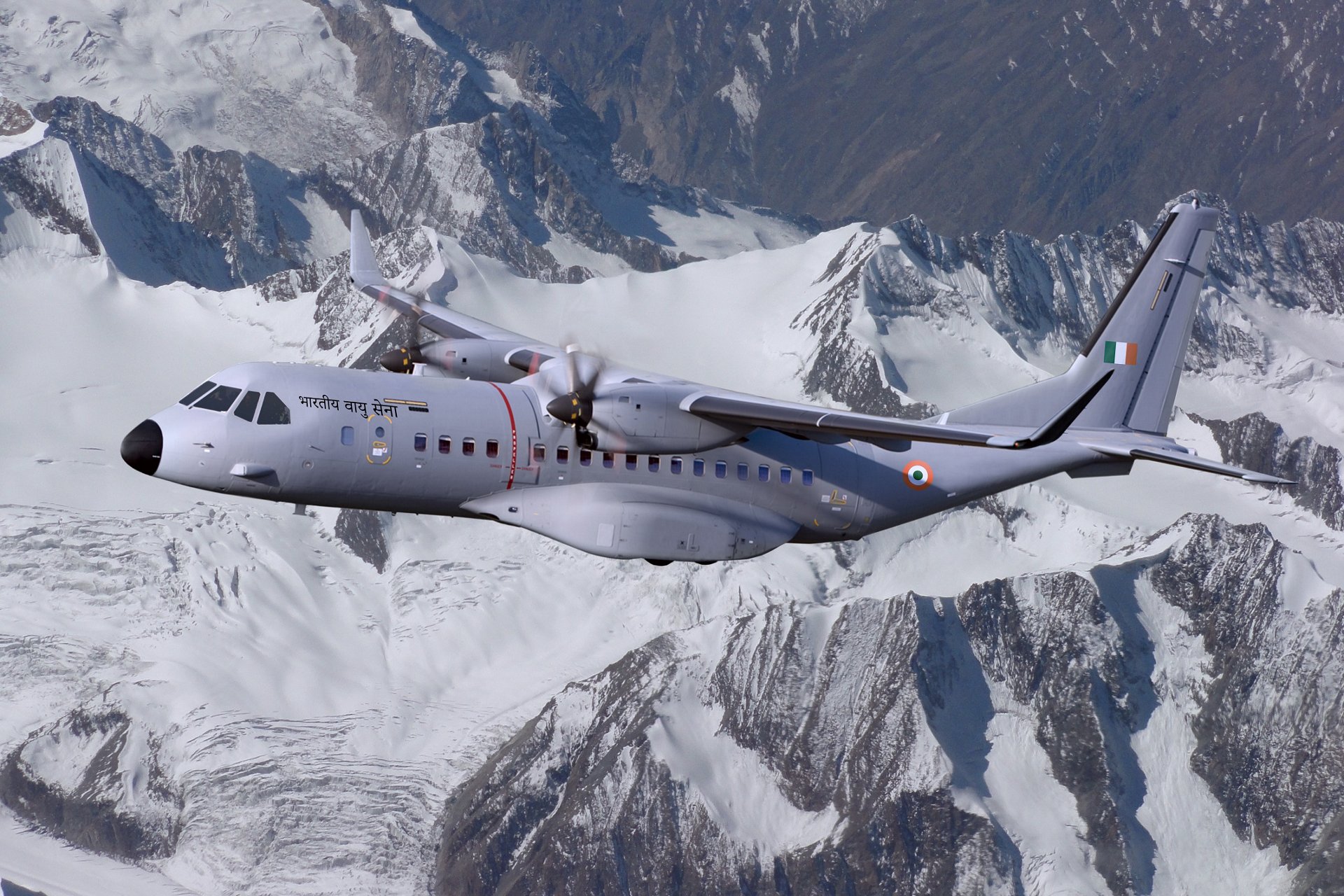 It is the first ‘Make in India’ aerospace programme in the private sector, involving the full development of a complete industrial ecosystem: from the manufacture to assembly, test and qualification, to delivery and maintenance of the complete lifecycle of the aircraft.

Under the contractual agreement, Airbus will deliver the first 16 aircraft in ‘fly-away’ condition from its final assembly line in Seville, Spain. The subsequent 40 aircraft will be manufactured and assembled by the Tata Advanced Systems (TASL) in India as part of an industrial partnership between the two companies.

The first 16 aircraft will be delivered over four years after the contract implementation. All the IAF C295s will be handed over in transport configuration and equipped with an indigenous Electronic Warfare Suite.

“This contract will support the further development of India’s aerospace ecosystem, bringing investment and 15,000 skilled direct jobs and 10,000 indirect positions over the coming 10 years,” said Michael Schoellhorn, CEO of Airbus Defence and Space.

“The C295 has proven again as the segment leader, and with the addition of India as a new operator, the type will enlarge its footprint even more, not only on the operational aspects but on its own industrial and technological development,” he added.

Sukaran Singh, Managing Director and Chief Executive Officer, Tata Advanced Systems Limited, said, “This is a moment of pride for Tatas and a milestone for the Indian military manufacturing ecosystem. For the first time, an Indian private company will be wholly manufacturing an aircraft in India. This endeavour demonstrates Tata Advanced Systems’ capabilities as a defence manufacturer to build globally competitive complex platforms in India.”

‘Make in India’ is at the heart of Airbus strategy in India, with the company constantly increasing the country’s contribution to its global product portfolio. The C295 programme will see Airbus bring its complete bouquet of world-class aircraft manufacturing and servicing to India in collaboration with our industrial partners, including the Tatas and leading defence public sector units such as Bharat Electronics Ltd. and Bharat Dynamics Ltd, as well as private Micro, Small and Medium Enterprises.

With a proven capability of operating from short or unprepared airstrips, the C295 is used for tactical transport of up to 71 troops or 50 paratroopers, and for logistic operations to locations that are not accessible to current heavier aircraft. It can airdrop paratroops and loads, and also be used for casualty or medical evacuation (medevac), as demonstrated during the COVID-19 crisis, using either basic litters or mobile intensive care units (ICU) with life support equipment. The aircraft can perform special missions as well as disaster response and maritime patrol duties.

The IAF becomes the 35th C295 operator worldwide, with the programme reaching 278 aircraft, 200 of which are already in operation and have booked more than half a million flight-hours.