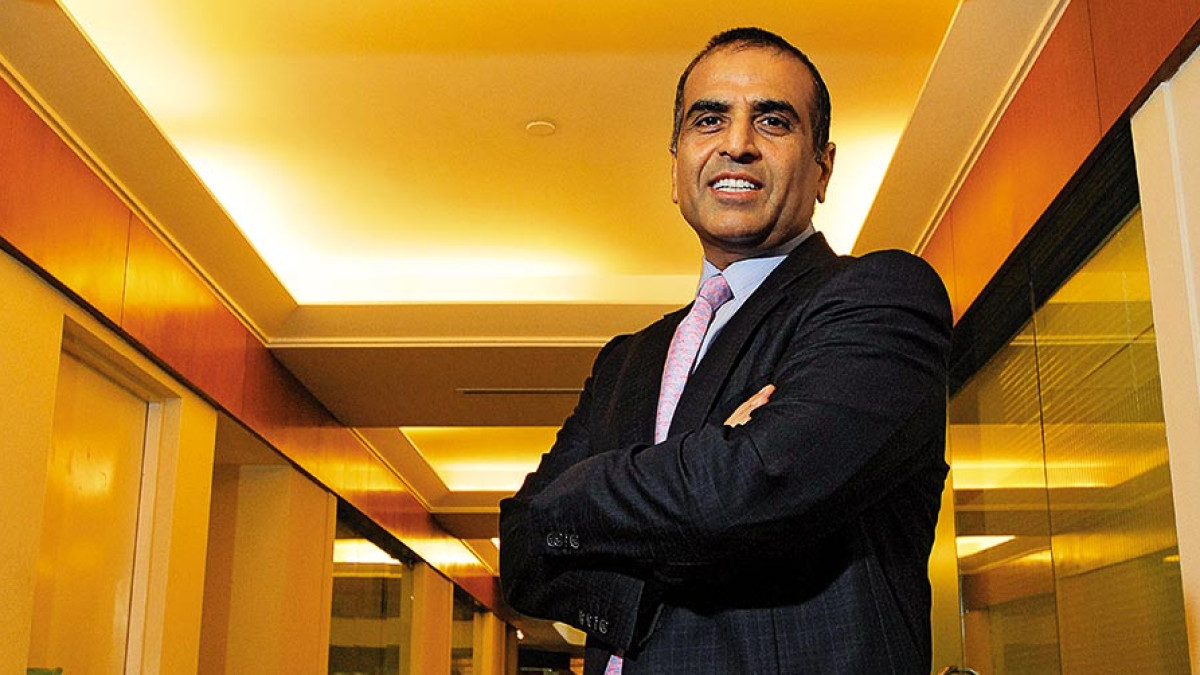 The gross remuneration of the telecom industry stalwart and Airtel’s top honcho stood at Rs 16.19 crore in the year 2020-21.

While Mittal’s salary and allowances, and performance-linked incentive in 2021-22 were similar to 2020-21, the fall in gross remuneration came largely on account of lower perquisites in the just-concluded fiscal.

In 2021-22, the perquisites stood at Rs 83 lakh, against Rs 1.62 crore in the previous fiscal, a comparison of the annual reports for two years showed.

In FY22, Mittal’s salary and allowances were at about Rs 10 crore, and performance linked incentive was Rs 4.5 crore.

In response to an email query by PTI, an Airtel spokesperson said: “There has been no change in the overall remuneration of Mr Sunil Bharti Mittal, Chairman, from last year. The insignificant downward change reflected in integrated report 2021-22 is attributable to change in perquisite value.”

Vittal’s salary and allowances were at Rs 9.14 crore, and performance-linked incentive at Rs 6.1 crore, during the year 2021-22.

Both salary and allowances as well as performance-linked incentive were higher year-on-year.

“There is a nominal increase in the remuneration of MD and CEO, which is in line with the industry practice. The same has been approved by board on recommendation of HR and nomination committee and within limits approved by shareholders,” the spokesperson added.

For the full year FY22, the Sunil Mittal-led telco had reported a net profit of Rs 4,255 crore, against a loss of Rs 15,084 crore in the previous fiscal (FY21), marking a turnaround of performance in a market that saw announcement of significant reforms.

Bharti Airtel had posted a revenue of Rs 1,16,547 crore for FY22, up from Rs 1,00,616 crore recorded in the previous financial year. This translated into a top line growth of about 16 per cent for full year.

In his note to shareholders in the latest annual report, Vittal informed that the company is “fully ready” for 5G and that its core network, radio network and transport network is fully future-proof.

“…we demonstrated our readiness for 5G by conducting industry-first trials that focused on both consumer and industrial use cases,” Vittal said.

Mittal said that the company will be at the forefront of bringing 5G connectivity to India with a powerful network to support the country’s digital-first economy.

The countdown for spectrum auctions has begun and the India market is geared up for 5G services, that will usher in ultra-high speeds (about 10 times faster than 4G) and spawn new-age offerings and business models.

A total 72 GHz (gigahertz) of radiowaves worth at least Rs 4.3 lakh crore will be put on the block during the auction, scheduled to begin on July 26.

As a precursor to the mega event, the telecom department held mock auction or mock drill on Friday and Saturday (July 22 and July 23).

Besides Bharti Airtel, Reliance Jio, Vodafone Idea and a unit of billionaire Gautam Adani’s flagship Adani Enterprise Ltd are set to participate in the auction of 5G spectrum.