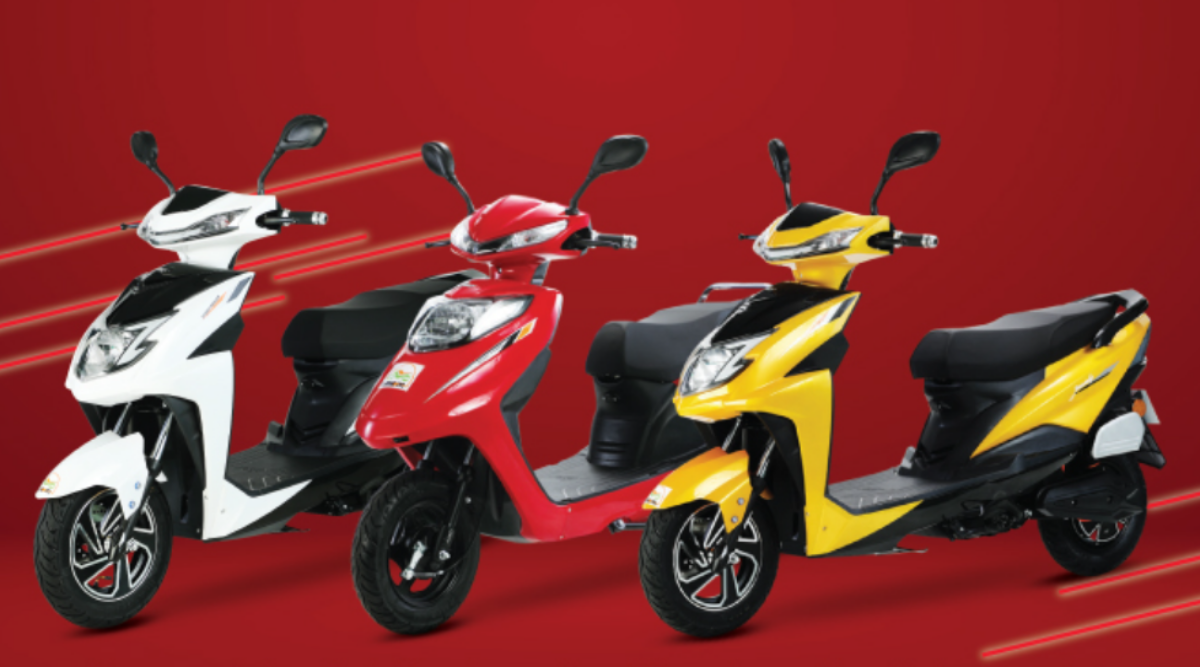 NEW DELHI: Electric two-wheeler maker AMO Electric is looking to raise about USD 100 million next fiscal as it looks to scale up R&D to introduce new products, expand manufacturing capacity and enhance sales infra across the country in order to consolidate its position in the sector.

The Noida-based company currently sells four electric scooters through a sales network of over 150 outlets across the country.

“The electric two-wheeler segment is poised for tremendous growth over the next few years. In order to consolidate our position, we are looking to raise around USD 100 million next financial year. This will give impetus to the R&D endeavours and enable us to try to be among the top three players in the industry,” AMO Electric Founder and MD Sushant Kumar told PTI in an interaction.

The company is in talks with various financial institutions for raising the capital, he added.

Kumar noted that the company plans to launch two new products in the current quarter and four new high speed products, including an electric bike, in the next fiscal.

“All the new models would be high speed (50-85 km/h) with a range of 120 plus kilometers and there would also be the option of swappable batteries,” he noted.

In terms of sales network, the company aims to have about 650 dealerships across the country enabling it to sell more units in the days to come.

“We plan to sell nearly 1.2 lakh units in the next financial year. Currently, we have presence in around 13 states and two union territories. Next fiscal, we plan to expand in 25 states and around six UTs,” Kumar noted.

The company currently has 150 dealers and plans to on-board another 200 in the current quarter and about 300 in the next financial year to take the total to around 650 outlets, he added.

“This will give us a position and a point from where we can put more vehicles into the market,” Kumar stated.

He noted that the company also plans to triple its production capacity at its Noida-based manufacturing plant. The company currently rolled out around 8,000 units per month.

AMO currently sources most of the EV parts from other vendors.

Kumar noted that the time has come for the rapid growth of the electric vehicle industry in the country.

“When we started in 2019, market awareness about electric two-wheelers was quite low…but with government support and new players coming in demand started picking up in 2020 but then unfortunately the COVID pandemic happened…the acceptance of the electric two-wheelers has increased post second wave of COVID,” he stated.

With new players, including some of the biggest two-wheeler companies, all set to foray into the segment, the competition is expected to increase over the next few years.

Kumar, however, noted that the new players would in fact help increase the awareness about electric mobility and help in the overall growth of the segment.

“The electric industry will now witness a growth phase, where it will grow at a rate of 400 per cent to 500 per cent year on year for the next 6-7 years…Currently, there is no competition, there is space for everyone to grow. We need more serious players to activate the market,” he stated.