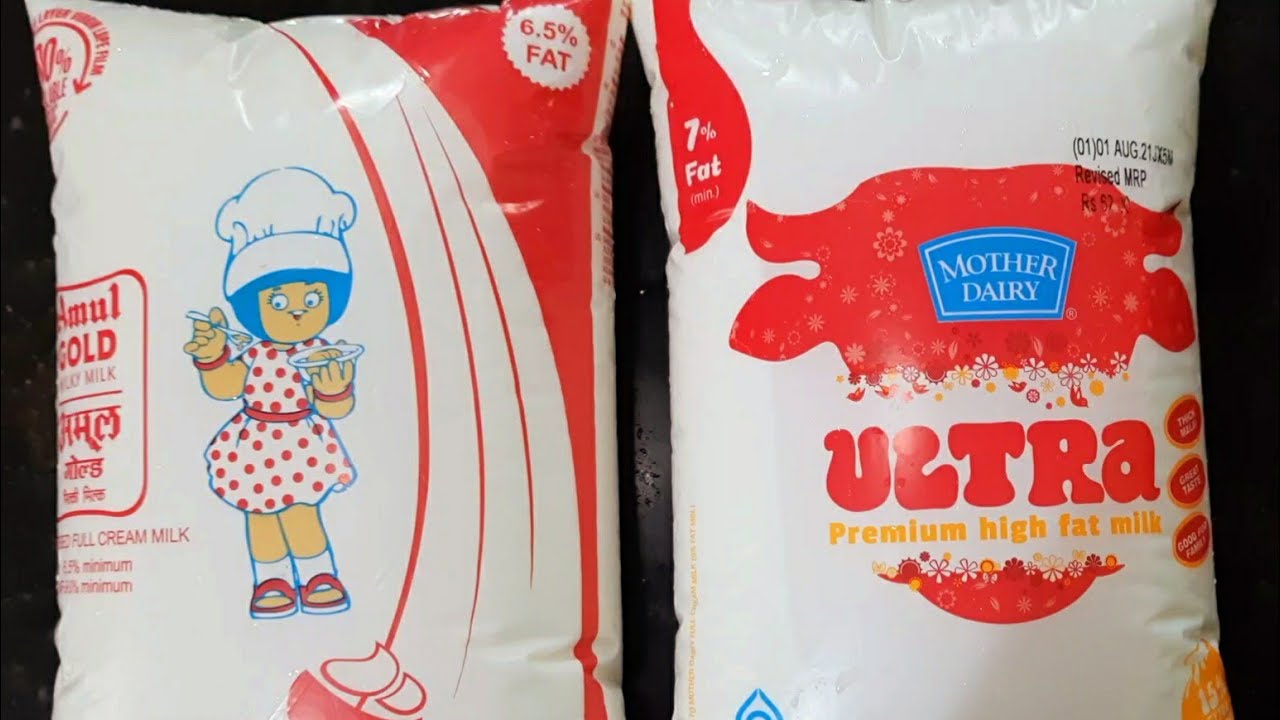 Gujarat Cooperative Milk Marketing Federation (GCMMF), which markets milk under the Amul brand, has hiked the prices of Amul Gold (full cream) and buffalo milk by Rs 2 per litre each across all markets except for Gujarat.

Following Amul’s decision, Mother Dairy also announced an increase in prices of full-cream milk and cow milk by Rs 2 per litre in Delhi-NCR and some other markets in North India with effect from October 16.

This is the third hike by both the leading players this year — a move that will impact household budget. Rates were raised by Rs 2 per litre for all variants in March and August as well.

Dairy firms have attributed the rise in milk prices to an increase in their procurement cost of raw milk. Milk producers/farmers have raised rates of raw milk as fodder and cattle feed have become dearer.

The prices have been raised for all markets except Gujarat, he added. Gujarat will soon go to state assembly elections.

The cooperative sells more than 150 lakh litres of milk per day and out of the total quantity, Delhi-NCR accounts for nearly 40 lakh litres per day.

Mother Dairy is a leading milk supplier in the Delhi-NCR market and sells more than 30 lakh litres per day in poly packs and through vending machines.

“The dairy industry has been experiencing a consistent surge in raw milk prices, which has increased by about Rs 3 per kg in the last two months alone, owing to a multi-fold increase in varied input costs,” a Mother Dairy spokesperson said.

Increased fodder prices and low rainfall in some northern states have aggravated the situation, the company said.

“We are therefore compelled to revise prices to support farmers and ensure the availability of quality milk for consumers. In our endeavour to limit this impact on consumers, we are only revising the prices of full cream and cow milk variants by Rs 2 per litre. The revision in these two variants is effective from October 16, 2022,” the spokesperson said.

GCMMF and Mother Dairy pass on about 75-80 per cent of prices paid by consumers for milk and milk products to the milk producers.