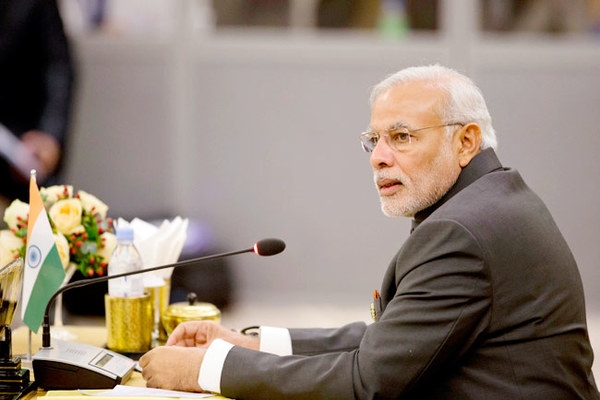 NEW DELHI: Senior bureaucrat Arun Singhal has been appointed as the Chief Executive Officer of Food Safety and Standards Authority of India (FSSAI), as part of a senior-level bureaucratic reshuffle effected on Friday by the Centre.

Singhal, a 1987-batch IAS officer of Uttar Pradesh cadre, is at present Special Secretary in the Department of Health and Family Welfare.

Rajendra Kumar, who was recently appointed as Director General, Employees’ State Insurance Corporation (ESIC), will now be Additional Secretary in the IT Ministry in place of Gopalakrishnan, an order issued by the Personnel Ministry said.

Bihar-cadre IAS officer C Sridhar, currently serving as Deputy Director in the Lal Bahadur Shastri National Academy of Administration (LBSNAA), Mussoorie, has been appointed as Joint Secretary in the PMO.

Subir Mallick, Additional Financial Adviser and Joint Secretary in the Ministry of Defence (Finance), will continue in the same department at the level of Additional Secretary.
The central government has appointed 16 joint secretaries in its different departments in the reshuffle.

V Radha and Ateesh Kumar Singh have been appointed as joint secretaries in the Department for Promotion of Industry and Internal Trade and the Ministry of Micro, Small and Medium Enterprises, respectively.

Vijay Kumar Singh has been appointed as Member (Finance), Delhi Development Authority (DDA) under the Ministry of Housing and Urban Affairs. 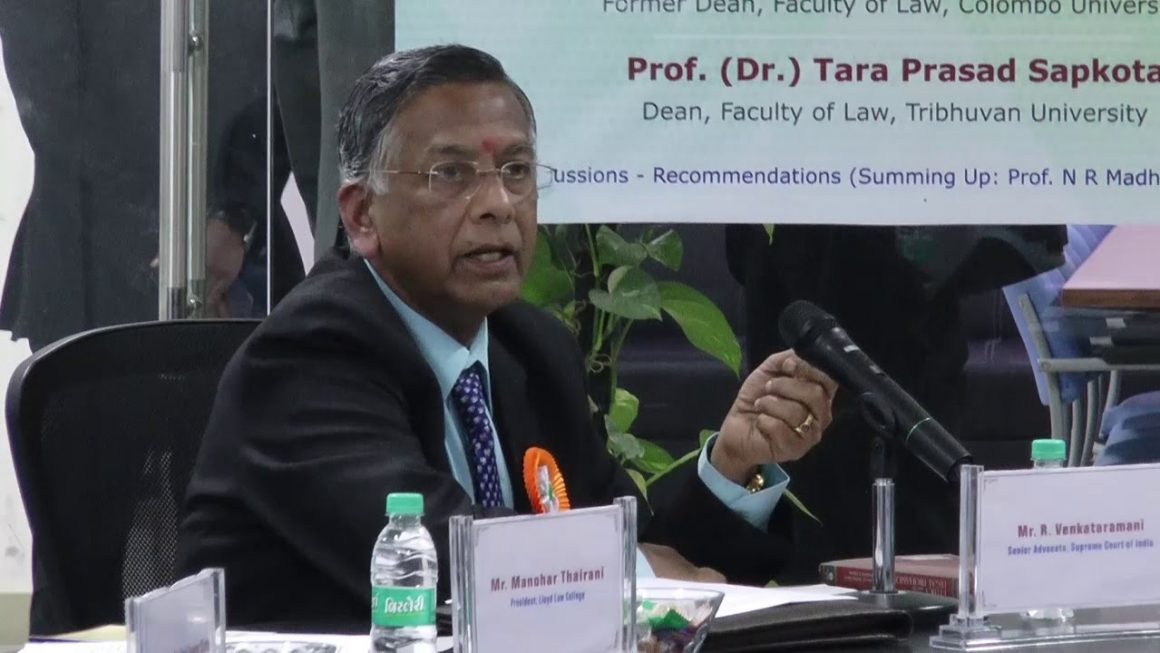 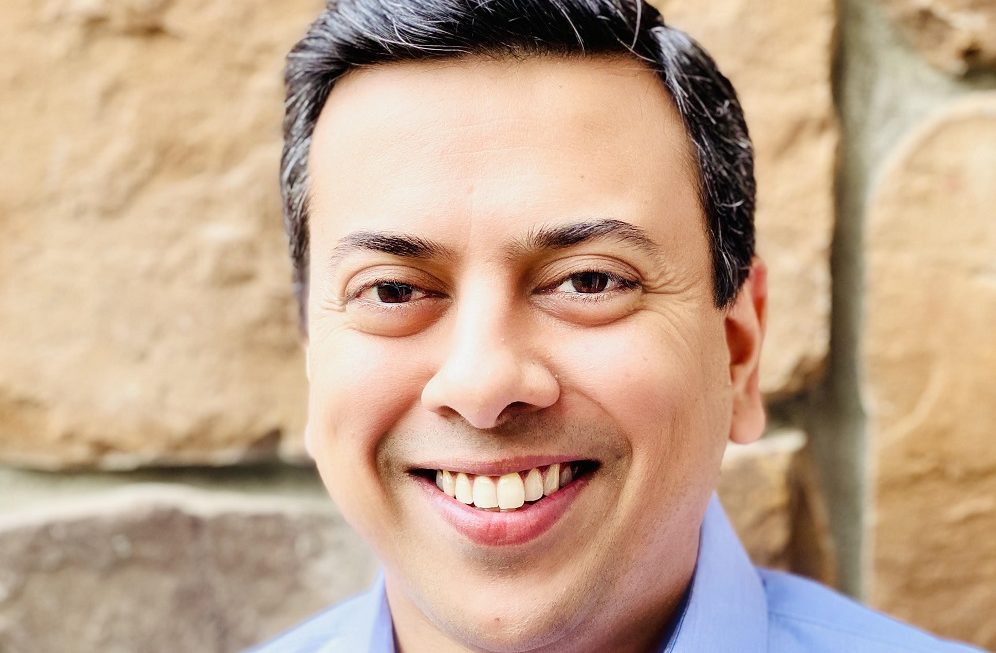 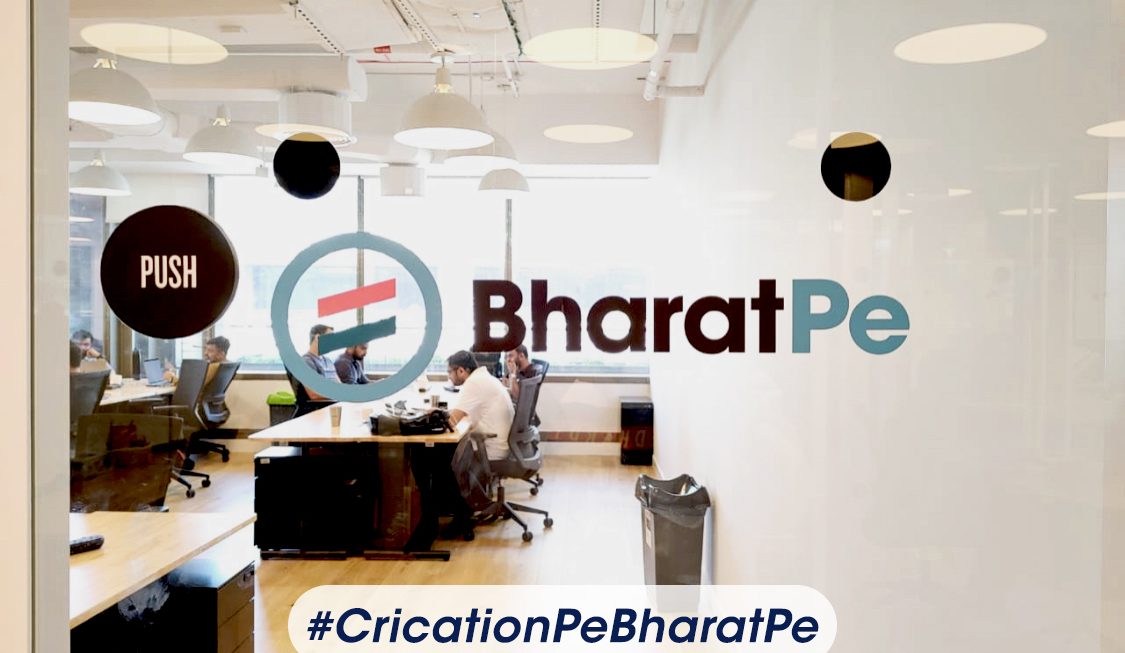