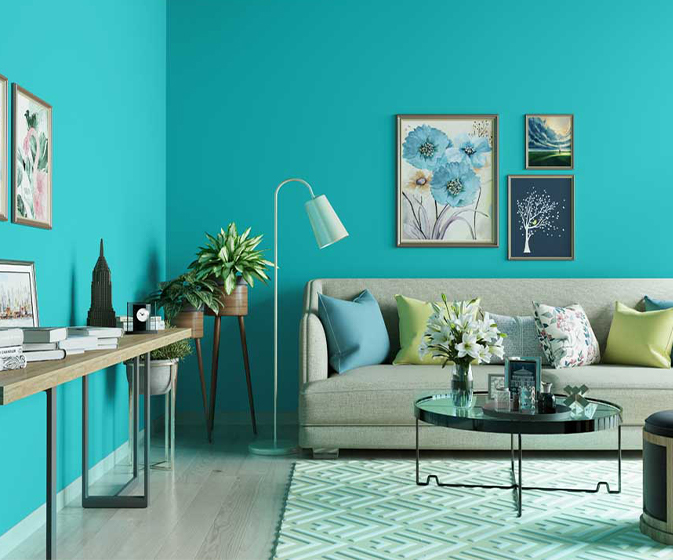 The company also announced another Rs 550 crore of investment to set up a white cement plant in the UAE in partnership with two local firms there.

The board has approved setting up of a manufacturing facility for VAE and VAM in the country. The company will invest around Rs 2,100 crore in the plant over the next three years, which includes the cost of land, the company informed the stock exchanges without giving other details like the location of the plant among others.

The statement also said the plan is subject to entering into definitive agreements, including technology licence agreement from the US-based Kellogg Brown & Root, for manufacturing VAM and VAE and obtaining the necessary regulatory and other approvals.

The proposed plant will have an installed capacity of 1 lakh tonne per annum for VAM and 1.5 lakh tonnes for VAE.

VAM is a key input for manufacturing VAE, which is considered to be the emulsion of the future and the key constituent for manufacturing environment-friendly paints. VAE offers better paint properties and can improve paint performance.

Domestic manufacturing of VAM and VAE will give substantial sustainable cost efficiencies, substituting import dependency and will be used as captive plant. The proposed plant is a key backward integration project for the company.

On the white cement plant in Fujairah in the UAE, the company said it has signed a binding term sheet with the UAE-based Riddhi Siddhi Crusher & Land Transport and Associated Soap Stone Distributing Company, to form a 60:40 joint venture to set up the manufacturing plant which will produce white cement and white cement clinkers.

The 60:40 partnership plant in Fujairah will get a cumulative investment of Rs 550 crore over the next two years and will have an initial capacity of 2.65 lakh tonne per annum.

In addition, clinker grinding units will be set up in India as well. White cement is a key raw material to manufacture powder paints and undercoats like putty. In addition, white cement is used in the home construction and repair segment.

Riddhi Siddhi has mining rights for high quality limestone mines in Fujairah while the other company is one of the trusted suppliers of raw materials to the paint industry and have partnered with Riddhi Siddhi for setting up the joint venture plant, Amit Syngle, MD & CEO of Asian Paints, said.

Meanwhile, Asian Paints, which earlier in the day declared a 33 per cent jump in net income at Rs 804 crore over a revenue of Rs 8,457.6 crore in the September quarter, said it has entered into an agreement to acquire 51 per cent stake in Harind Chemicals and Pharmaceuticals from Aapex Power & Industries, Swapan Ghosh and others for a consideration of around Rs 12.75 crore, which will help it enter nanotechnology market.

The agreement also includes acquiring another 39 per cent stake in Harind from the existing shareholders, in a staggered manner, over the next five years, Syngle said.

Founded by Ghosh, Harind is into specialty chemicals focused on nanotechnology and primarily makes surface coating and care materials.

Asian Paints is among the top 10 decorative coatings companies in the world with a consolidated turnover of Rs 29,101 crore. Asian Paints along with its subsidiaries have operations in 15 countries with 27 paint manufacturing facilities.