Audi India retail sales up 29% to 2,947 units during January-September period 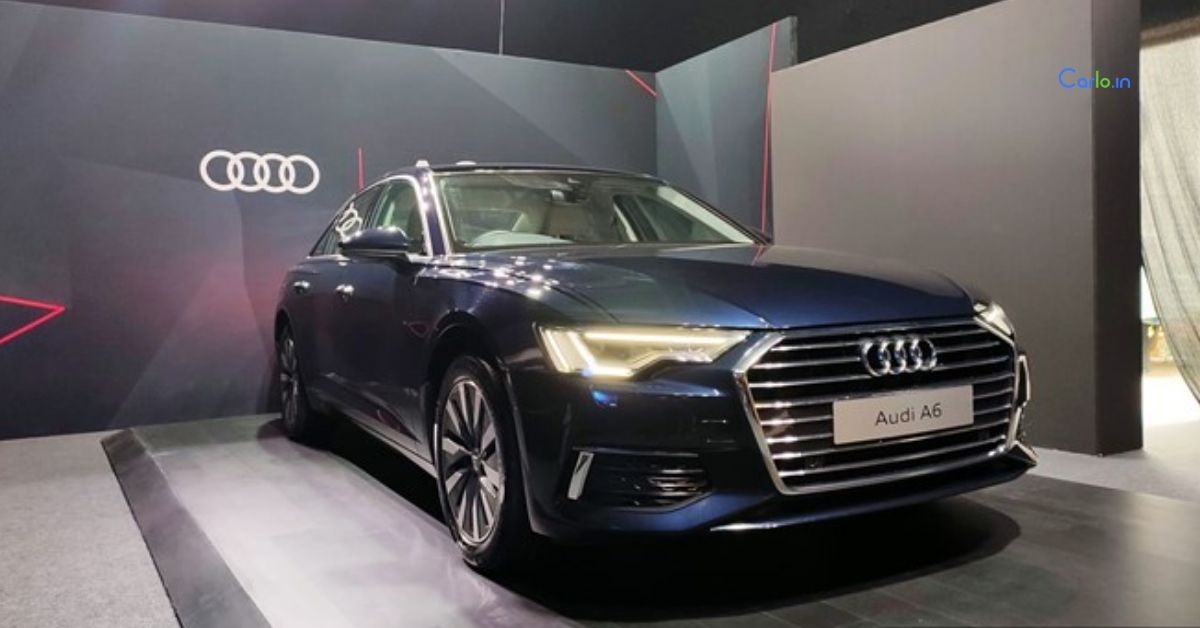 Audi India retail sales up 29% to 2,947 units during January-September period

NEW DELHI: German luxury carmaker Audi on Friday reported a 29 per cent growth in retail sales at 2,947 units in the January-September period of this year in India.

The growth was driven by the new A8 and Q7, coupled with continued demand for the e-tron range, A4, A6, Q5 and the RS performance range, the company said in a statement.

In addition, Audi Approved: plus, the company’s pre-owned car business, has grown by 73 per cent in the first nine months of 2022, it added.

In the ongoing festive season, the automaker is expecting good growth on the back of sustained demand, he added.

The automker noted that it continues to expand its pre-owned car business.

Currently operating with eighteen Audi Approved: plus showrooms across all major hubs in the country, Audi India is expanding rapidly and will have twenty-two pre-owned car facilities by the end of 2022, it added.