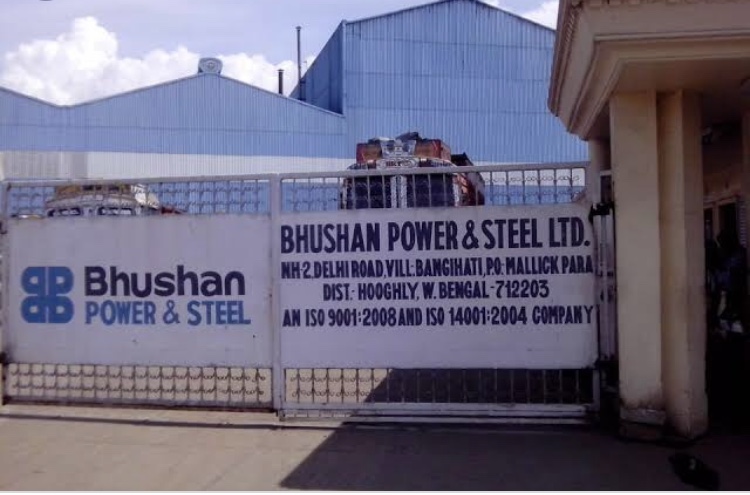 NEW DELHI: As resolution through the insolvency courts keep getting delayed inordinately, the state-run Bank of Baroda has put on sale non-performing loans amounting to Rs 9,060 crore, including two large accounts – Bhushan Power & Steel and Alok Industries which are undergoing insolvency process but delayed.

While Bhushan Power & Steel dues are to the tune of Rs 2,099 crore, Alok Industries dues are Rs 903 crore.

Both these companies are among the 12 largest stressed accounts which the Reserve Bank had asked banks to refer to National Company Law Tribunals for resolution in June 2017 and forms the first list put out by the monetary authority in the mid-2016.

The third largest lender had put Bhushan Power & Steel on sale in December 2018 but could not find a buyer.

Besides these two big accounts, the bank is also looking to sell 65 other medium and small-size stressed accounts worth Rs 6,057 crore, only on cash basis, according to the information on the bank’s website.

The bank has invited expressions of interest for all these accounts over the past weekend.

The bank, which has become the third largest lender after it amalgamated Vijaya Bank and Dena Bank with itself in April this year, has narrowed its losses to Rs 991 crore in the fourth quarter of FY19 from Rs 3,102 crore in the same quarter of FY18.