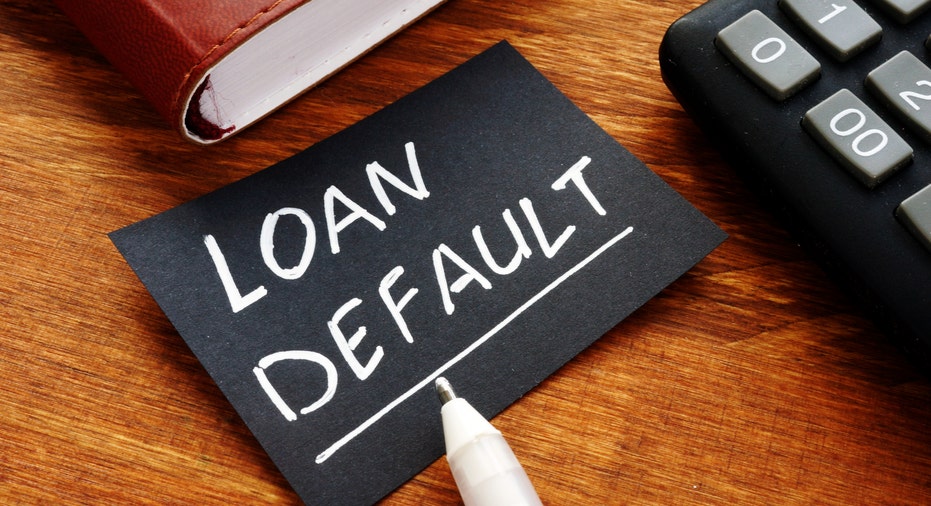 NEW DELHI: The State Bank of India-led consortium that lent loans to fugitive businessman Vijay Mallya on Friday received Rs 792.11 crore in its accounts after some shares, earlier attached under the anti-money laundering law, were sold, the Enforcement Directorate said.

With this, the Enforcement Directorate (ED) claimed that the banks and the government exchequer have realised 58 per cent out of the total fraud perpetrated in two of the country’s biggest criminal bank loan heist cases till date.

Apart from the Mallya case, the other case pertains to over Rs 13,500 crore alleged bank loan cheating in the Brady House (Mumbai) branch of the Punjab National Bank that is alleged to have been orchestrated by diamond merchant Nirav Modi and his uncle Mehul Choksi.

Today, SBI led consortium has further realized Rs. 792.11 Crore by sale of shares handed over to consortium by ED. Till date assets worth Rs. 13,109.17 Crore have been handed over to Bank/ confiscated to GOI in case of Vijay Mallya, Nirav Modi and Mehul Choksi.

“Today, SBI-led consortium has realised Rs 792.11 crore by sale of shares in Kingfisher Airlines or the Vijay Mallya case. These shares were handed over by the Enforcement Directorate to the consortium,” the central probe agency said in a statement issued here.

These shares were earlier attached under the Prevention of Money Laundering Act (PMLA) by the ED as part of its criminal investigation into the case.

Last month too, the banks consortium had realised more than Rs 7,181 crore in the Mallya case after a similar sale of attached shares.

Mallya, who fled to the UK, is being probed by the ED and the CBI in connection with an alleged Rs 9,000 crore bank fraud linked to the operations of his now defunct Kingfisher Airlines.

“As on date, assets worth 58 per cent of total loss to the banks have been handed over to the banks or have been confiscated to be deposited in the accounts of the Government of India.

All the three accused — Mallya, Nirav Modi and Choksi — fled overseas at various time periods as the probe against them by central investigative agencies like the ED and the Central Bureau of Investigation (CBI) gathered pace.