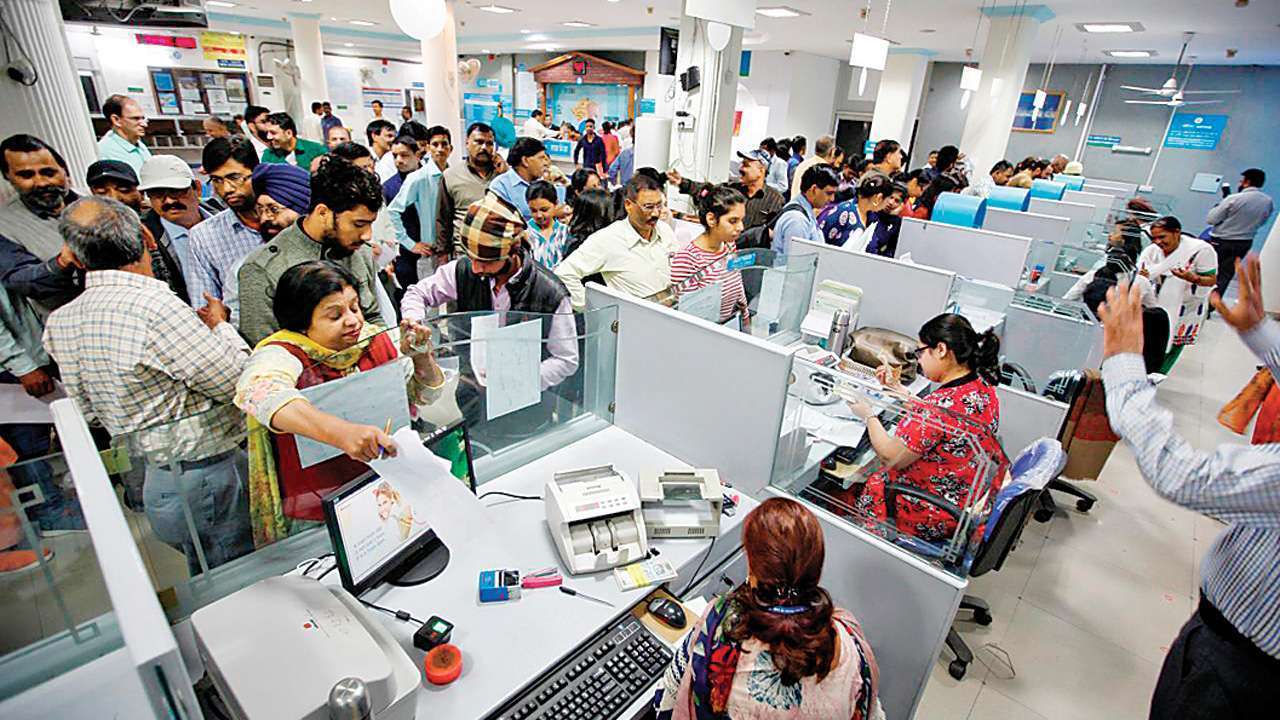 NEW DELHI: Public sector banks have lost nearly Rs 2.85 lakh crore on account of loan dues of 13 corporates even as the banks are used to bail out ailing financial institutions such as Yes Bank and IL&FS, United Forum of Bank Unions alleged on Monday. In press release, UFBU’s Convener B Rambabu said the organisation calls for a two-day all India bank strike on December 16 and 17 protesting against Banking Laws (Amendment) Bill 2021 and opposing the centre’s alleged move to privatise PSBs.

He said the PSBs participate in majority of the government programmes and schemes such as Jan Dhan, MUDRA for unemployed youth, Swadhan for street vendors, Pradhan Mantri Awas Yojana and Pradhan Mantri Jivan Jyoti Yojana, among others.

The UFBU, therefore, is of the view that privatisation of public sector banks will jeopardise the interests of the common people and backward regions of the country, he said.

In the event of the government moving forward with the Bill in the Parliament to privatise the banks, bank employees and officers are prepared to go to any extent including indefinite strike against privatisation of banks, as it is detrimental to the interests of the nation and its people, the UFBU said.

The organisation said though the operating profits of the PSBs are in health condition the only issue being confronted with the banks was that of huge Non- Performing Assets (NPAs) in which the major share was that of big corporate.