Bihar will be among top 5 states in 2 years if given special status: Tejashwi Yadav 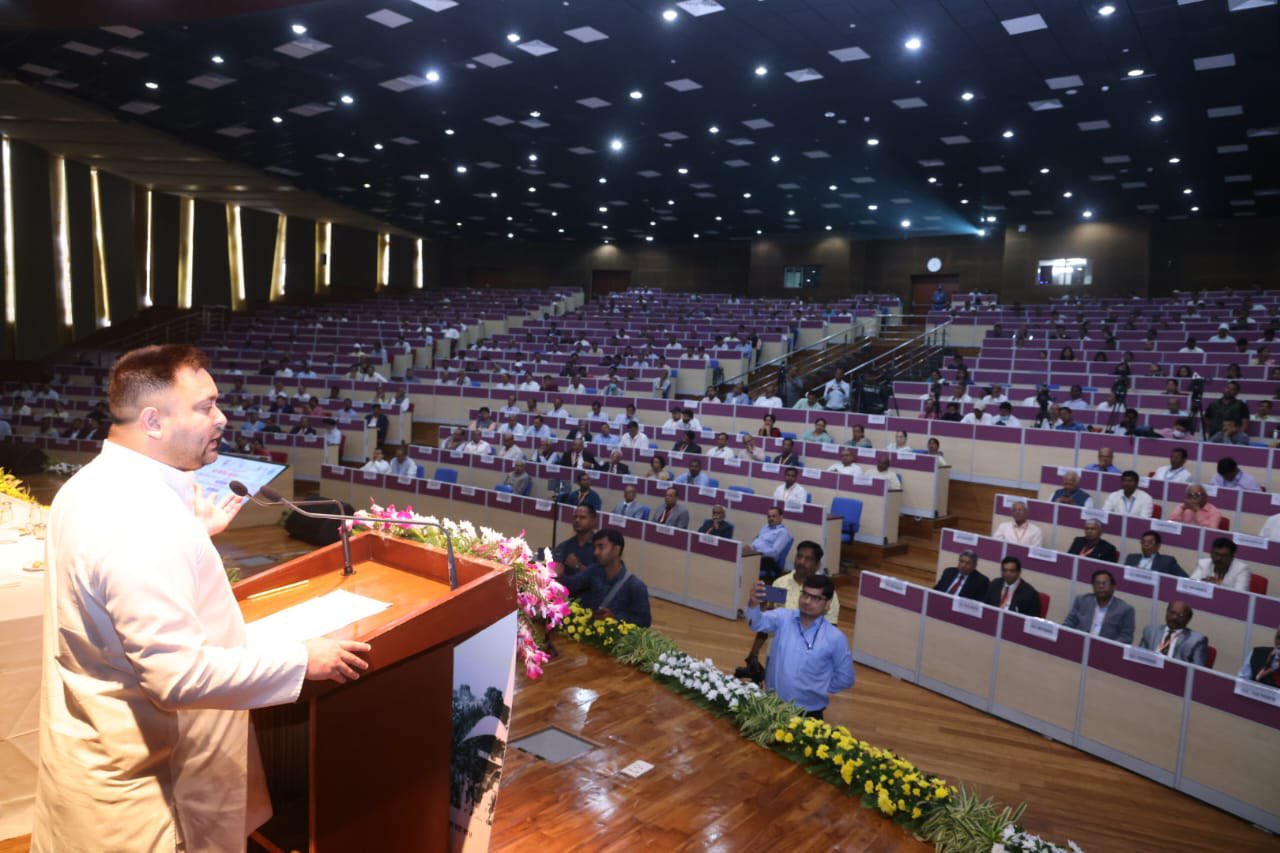 Bihar will be among top 5 states in 2 years if given special status: Tejashwi Yadav

PATNA: Bihar can leapfrog to be counted among the top five states of the country in just two years if the Centre (Narendra Modi government or Central government) fulfills the long-standing demand for special status, Deputy Chief Minister Tejashwi Yadav said on Saturday.

Bihar is the leading state in infrastructural development. If we get a little cooperation from the Centre and Bihar gets special status, the state will make it to the top 5 states. But we don't get spl status, there is partiality against Bihar: Deputy CM of Bihar, @yadavtejashwi pic.twitter.com/Jxzjuj7DSN

The young RJD leader made the claim while complaining about inadequate central aid for urban local bodies of the state and asserting that by its own efforts, Bihar was the best performer in terms of infrastructure growth.

“Headquarters of all 38 districts in the state have urban local bodies. For the development of these, the Centre has, as per 15th Finance Commission recommendations, released a paltry sum of Rs 7.35 crore,” fumed Yadav, who also holds the Urban Development portfolio.

“We will be getting just a fraction of Rs 1,988 crore earmarked for Uttar Pradesh. Our share is much smaller than that of Jharkhand, which is getting Rs 12 crore though it is smaller than Bihar,” alleged Yadav.

He said Bihar sends 40 MPs to the Lok Sabha with voters of the state helping “a party” assume power at the Centre only to get “step-motherly” treatment in return.

“Prejudice against the state has come in the way of its legitimate demand for a special category status,” he said.

“We are the leading state in terms of infrastructure development. All that we need is a small help from the Centre. If we get special status, we will make more rapid progress, and end up among the top five states in just two years,” said the 32 years old, who returned as Deputy CM three months ago.

The demand for special status is being raised since 2000 when the bifurcation of Bihar deprived it of mineral wealth and industrially better-off towns that went to Jharkhand.

The demand has intensified since the ascent to power of Chief Minister Nitish Kumar who has, from time to time, sought to make it a poll plank.