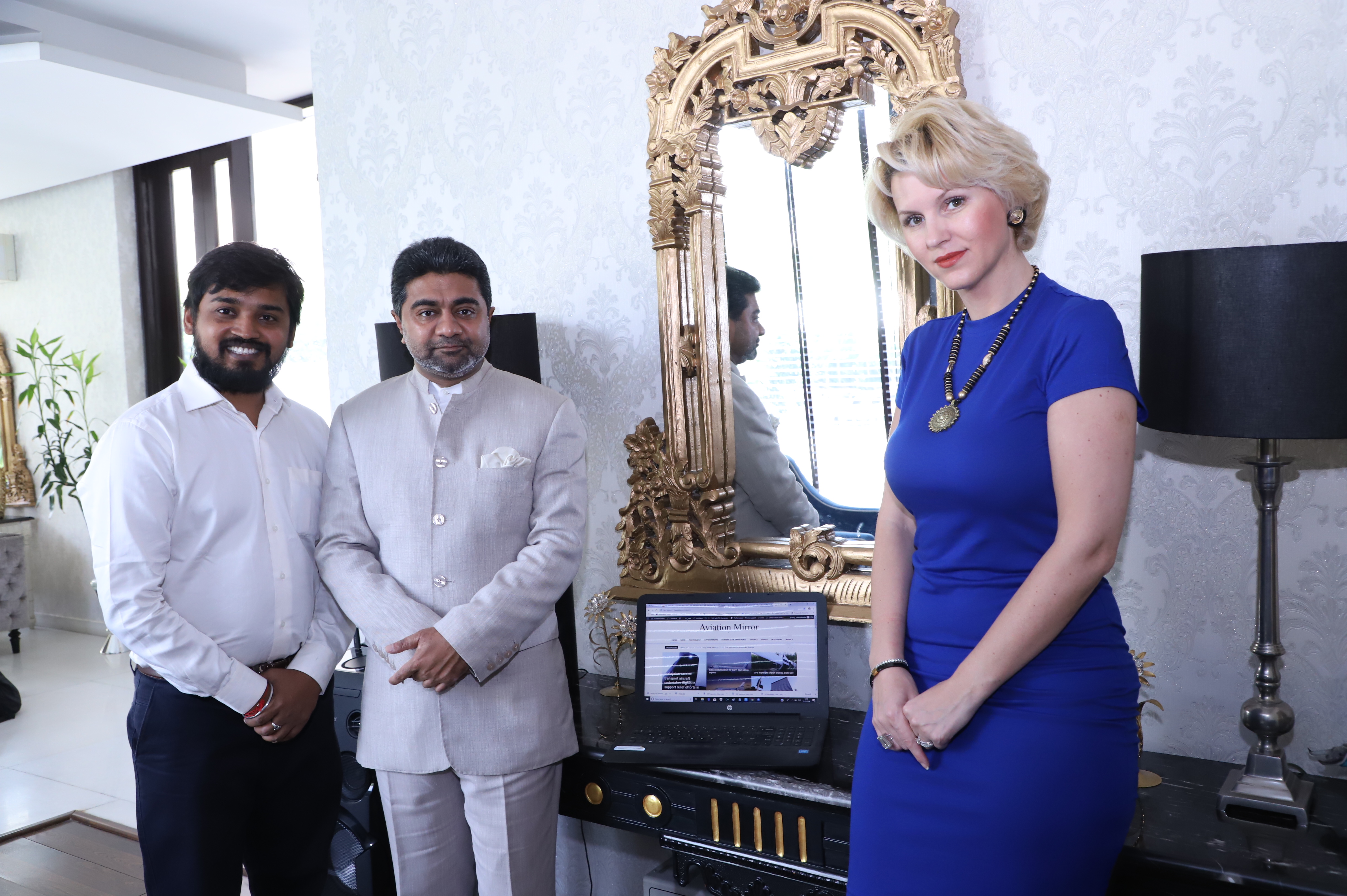 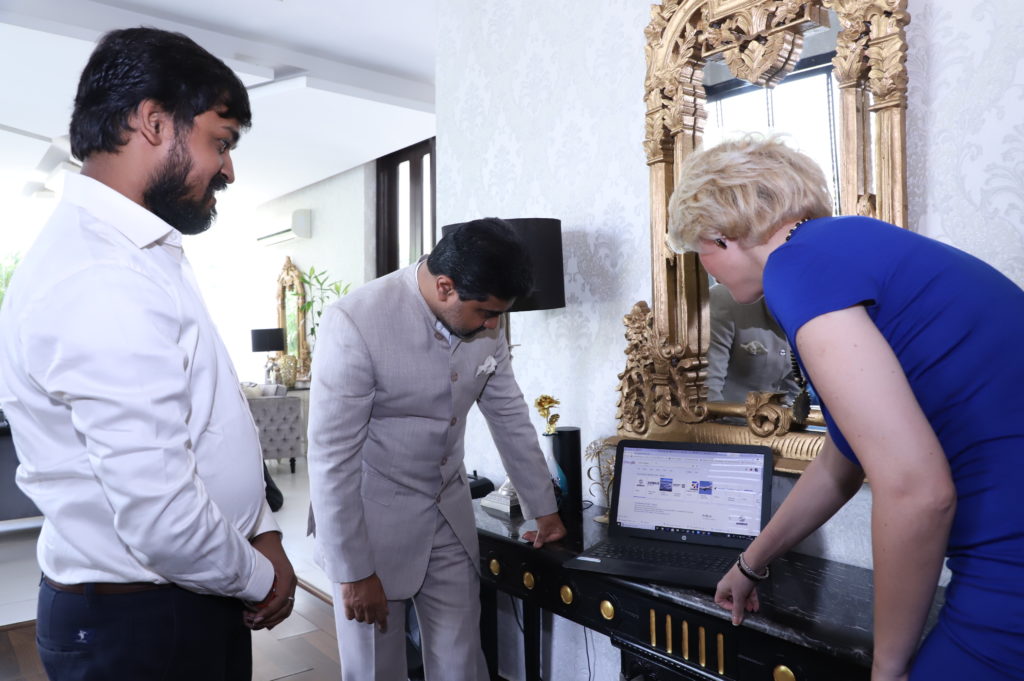 Mrs Verma is the Chairperson of ‘Olialia World’ which is a US$ 2 billion multinational FMCG corporation with interests in infrastructure, hospitality, aviation and financial services sectors. 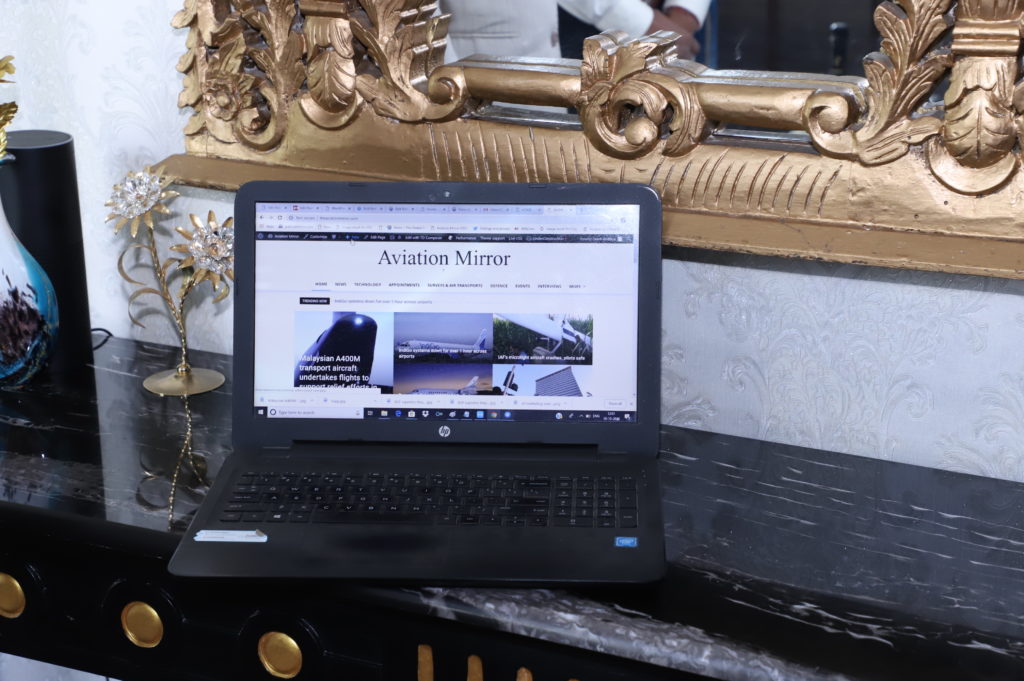 While launching the portal, Mr. Verma told that he would like to see it emerge as a digital media platform and the most-sought-after news portal which is synonymous with credible journalism, lightening speed of news gathering and high quality design.

Currently, India does not have any exclusive portal and magazine on aviation which covers the high-speed demand growth of this industry. Though India has emerged as one of the fastest growing industry in the country during the last three years.