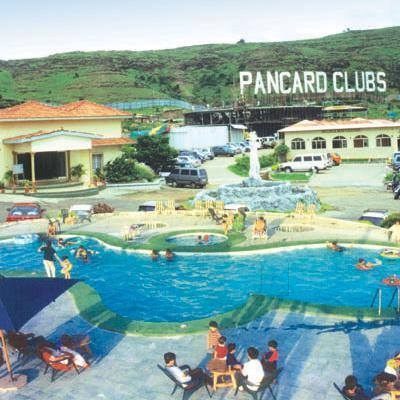 MUMBAI: The Bombay High Court in an interim order on Wednesday restrained the Securities and Exchange Board of India (SEBI) from auctioning off private properties of the Pancard Clubs, a company.

A bench of justices B P Dharmadhikari and Revati Mohite-Dere also directed the SEBI to file its reply to a petition filed by the Pancard Clubs alleging that the market regulator had undervalued its assets while fixing their reserved price for the auction.

The SEBI initiated the auction after Pancard Clubs, a company that develops and maintains recreational clubs and hotels across the country, failed to comply with SEBI’s 2016 order directing it to refund investors’ over Rs 7,000 crore of money.

Last year, the SEBI put up the company’s private properties for sale through an e-auction to recover the investors’ money.

In its petition, Pancard Clubs claimed that not only had the SEBI under-valued its assets, but the e-auction process had been initiated and bidders awarded the properties without following due process and verification.

It urged the court to quash and set aside the sale proceedings in the case of seven properties that have already been awarded to successful bidders.

It also requested the court to direct the SEBI to fix “appropriate reserve price” of its properties following a due valuation and then to re-auction them.

The court has sought details of the properties and the SEBI’s response by January 29.