BPCL privatisation hits hurdle, as only one bidder remains in fray: Report 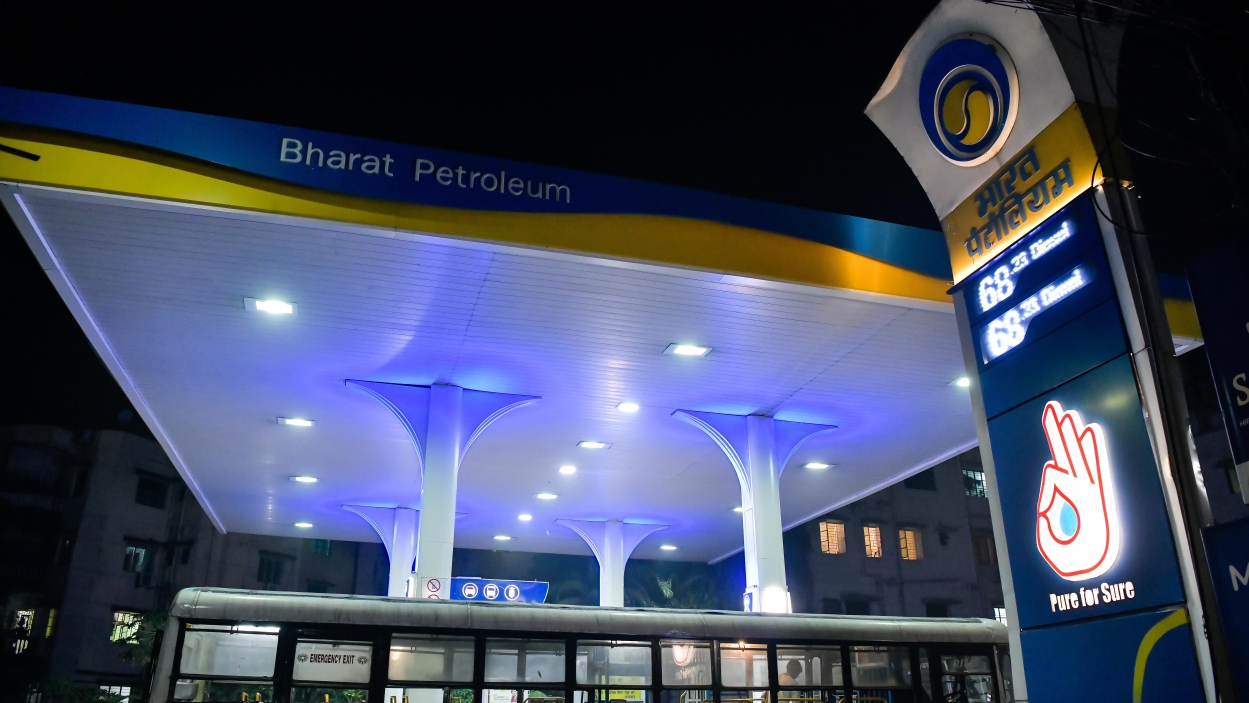 BPCL privatisation hits hurdle, as only one bidder remains in fray: Report

NEW DELHI: Privatisation of BPCL, which was dubbed India’s biggest ever, has been stalled with just one bidder left in the fray after two others walked out over issues such as lack of clarity in fuel pricing, a top source said.

The government had planned to sell its entire 52.98 per cent stake in Bharat Petroleum Corporation Ltd (BPCL) and invited Expression of Interest from bidders in March 2020. At least three bids came in by November 2020 but only one remains now after the others withdrew from the race.

“We are in a single bidder situation and it doesn’t make sense that the single bidder dictates the narrative. So the disinvestment process is stalled for now,” the source, who wished not to be identified, said.

The privatisation of India’s second-largest state oil refining and fuel marketing company had not attracted much interest first due to the volatile global oil price scenario and later due to a lack of clarity in domestic fuel pricing.

Public sector fuel retailers, which control 90 per cent of the petrol and diesel market, sell petrol and diesel at prices below the cost. This has forced private sector retailers Reliance-bp, Rosneft-backed Nayara and Shell into a situation where they either sell fuel at losses or lose market in case they raise prices to the level of cost.

But the two funds withdrew after failing to rope in global investors amid waning interest in fossil fuels.

The government had not invited financial bids, the source said.

The government was to seek financial bids once bidders completed due diligence and the terms and conditions of the share purchase agreement were finalised.

There is talk of the government now wanting to take a fresh look at BPCL privatisation, including revising the terms of sale.

Considering the geopolitical situation and energy transition, the government may offer a 26 per cent stake along with management control, another source said.

This will limit the amount of money a bidder has to put upfront to buy the company.

At the current trading price of BPCL on the stock market, the government’s 53 per cent stake is worth over Rs 38,000 crore. On top of this, the bidder would have had to shell out another Rs 18,700 crore towards an open offer to minority shareholders.

If the government were to sell a 26 per cent stake, the financial outgo of the bidder would total no more than Rs 37,000 crore.

The government has not made any formal statement on withdrawing the stake sale of BPCL.

Vedanta Chairman Anil Agrawal had last week told PTI that the government has withdrawn the offer to sell its stake in BPCL and will come up with a new strategy.

BPCL is India’s second-largest oil marketing company after Indian Oil, and with refineries in Mumbai, Kochi, and Madhya Pradesh, it has the third-largest refining capacity after Reliance and Indian Oil.

Industry sources said petrol price was deregulated in 2010 and diesel in 2014 but the government continued to have a say in the pricing of the two fuels.

For the record, the oil ministry maintains that oil companies have the freedom to decide on pricing, but prices are put on hold every time there are elections in the country.