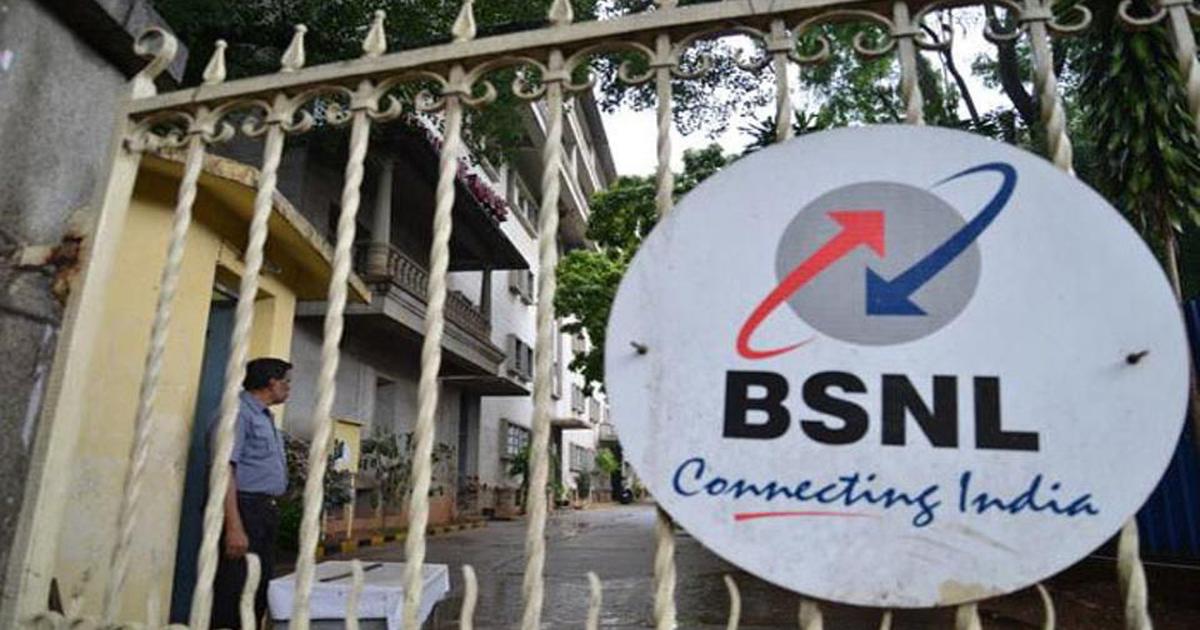 NEW DELHI: State-owned telecom firm BSNL’s loss is estimated to be around Rs 14,000 crore with a decline in revenue to Rs 19,308 crore during 2018-19, Parliament was informed on Wednesday.

“Low tariffs due to fierce competition in the mobile segment, high staff cost and absence of 4G services (except in few places) in the data-centric telecom market are the main reasons for losses of BSNL,” Prasad said.

In line with the sector, BSNL has also seen a dip in its revenue after the entry of Reliance Jio in the market in 2016.

In 2018-19, salary expenditure accounted for 75 per cent of the firm’s total revenue at Rs 14,488 crore, according to the data shared by Prasad.