Budget session of Parliament from January 29 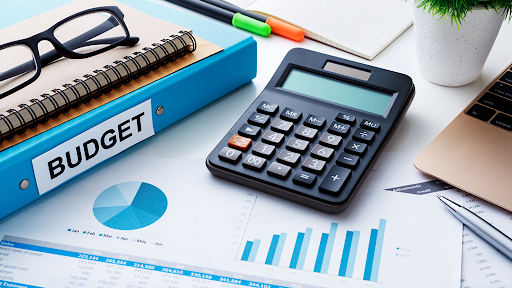 Budget session of Parliament from January 29

NEW DELHI: The Budget session of Parliament will begin on January 29 with the address of President Ram Nath Kovind to the joint sitting of both the Houses and the Union Budget will be presented on February 1.

A communication from the Lok Sabha Secretariat said on Thursday that the session would conclude on April 8.

In order to enable the standing committees to consider the Demands for Grants of ministries and prepare their reports, the Houses will adjourn on February 15 and meet again on March 8.

Lke the previous session, both the Houses are likely to sit in shifts with Rajya Sabha meeting in the forenoon and Lok Sabha in the evening as part of health measures adopted due to the coronavirus pandemic.

But a final decision would be taken soon, the sources said.