Can’t give death penalty for corruption, says Supreme Court on misconduct of builders 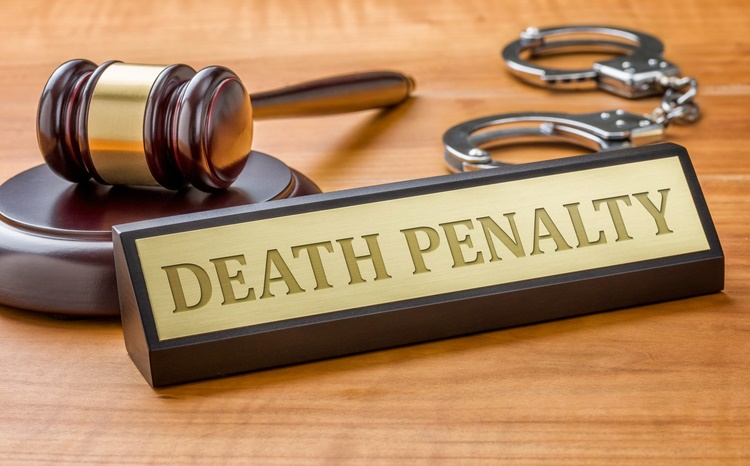 Can’t give death penalty for corruption, says Supreme Court on misconduct of builders

NEW DELHI:“We cannot give capital punishment for corruption,” a peeved Supreme Court said Wednesday while referring to the “misconduct” of realtors in cheating lakhs of people across the country.

The top court said builders, in connivance with authorities and banks, have flouted norms and constructed sky scrappers side by side across India.

It pulled up the Noida and Greater Noida authorities and banks for turning a blind eye towards irregularities committed by the builders including Amrapali Group.

A bench of Justices Arun Mishra and U U Lalit, hearing a batch of petitions filed by home buyers who are seeking possession of around 42,000 flats booked in projects of the Amrapali Group, told the authorities that their timely actions could have saved several projects.

“We know what kind of corruption is going on in real estate sector and how officials have benefitted in connivance with the builders. There are blatant violations of norms. Public and their trust are cheated at large.

“This mass scale cheating can only happen in India but we can’t give capital punishment for corruption,” the bench said.

The court got irked after counsel for Noida authority told the bench that there are certain procedures through which they keep a check on irregularities committed by the builders and developers.

“When a builder who has been given land on lease by the authority commits a default, we (Noida) first issue a show cause notice and if the default still persists then at the end the lease can be cancelled,” counsel appearing for Noida told the court.

To this, the bench asked the counsel to state that in how many cases Noida or Greater Noida have cancelled the leases of builders for default of payment or violation of norms.

“See the entire belt in Noida and Greater Noida. It is happening everywhere in Indore, Bhopal and other cities as well. Builders in connivance with banks and authorities are constructing huge sky scrappers side by side by flouting norms. These buildings are not being sold for want of completion certificates,” the court said.

The counsel said he has to seek information in this regard from the authority but said that such instances of lease cancellation are rare.

“For past 10 years, you have done nothing. You simply turned a blind eye when their was a default or violation of norms. Both Noida and Greater Noida did nothing despite builders not paying you the money. Actually, you all are hand in glove with the builders and wanted to cheat the public at large. Your timely actions could have saved several projects,” it said.

At the outset, senior advocate Krishnan Venugopal, appearing for home buyers, said that Noida and Greater Noida gives land to builder on lease just by paying 10 per cent of the total cost and rest amount is paid in installment.

“No due diligence is being carried out to check the net worth of the individual and the land is given. Many a times, builders take out 10 per cent of the cost after diverting funds from some other project. This land is then mortgaged to the bank and loan is secured. The entire chain is like a huge ponzi scheme,” he said.

To this, the bench said that there should be substantial deposit of the total cost before the project is being started and the authorities need to monitor the progress of each project.

“Instead they help the builders in their misconduct,” the bench said, adding that even banks should have kept a check on diversion of funds by the builders to other projects.

On February 28, the apex court had allowed the Delhi police to arrest Amrapali group CMD Anil Sharma and two directors on a complaint that home-buyers of their various housing projects were cheated and duped of their funds.

The top court, which is seized of several pleas of home-buyers seeking possession of around 42,000 flats booked in projects of the Amrapali group, also ordered attachment of personal properties of the CMD and directors — Shiv Priya and Ajay Kumar.

The trio, under the detention of Uttar Pradesh police and kept in a hotel at Noida since October 9 last year by the apex court for not complying with its orders, was in for a shock when the court ordered the arrest on a plea by Economic Offence Wing (EOW) of Delhi Police saying that it wanted to quiz them in a separate cheating case.

The court had also appointed a valuer to ascertain the exact value of 5,229 unsold flats including those booked by Amrapali for just Rs 1, Rs 11 and Rs 12 and asked the valuer to submit its report. 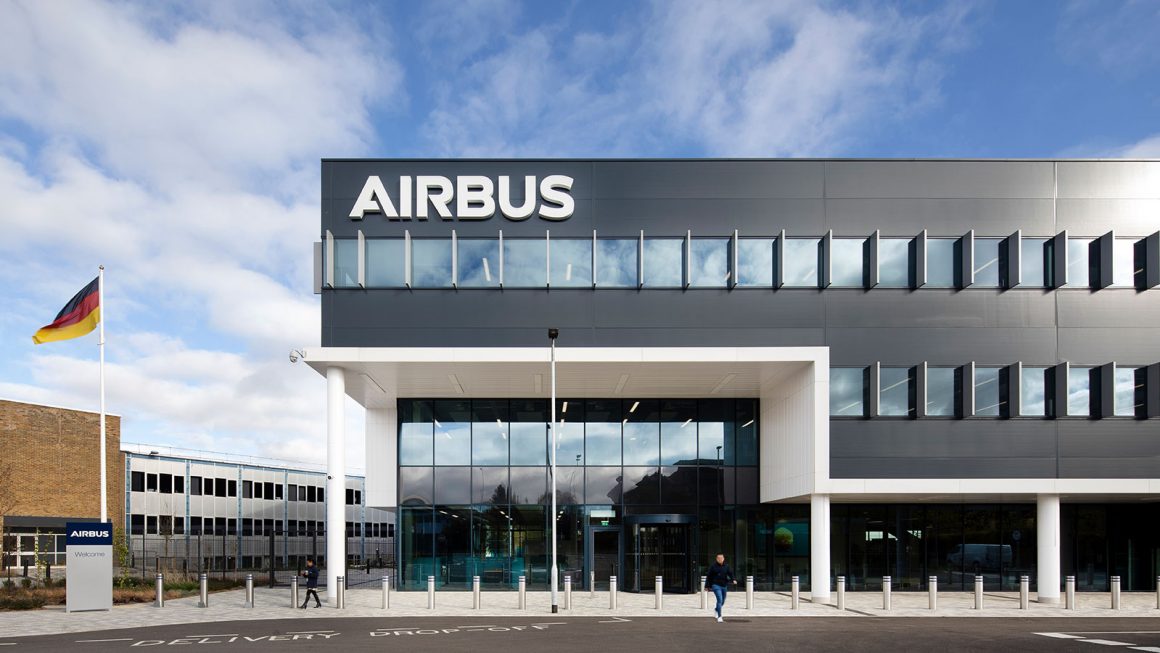