Can’t have a situation where jobs are in China: Modi government on Tesla’s India entry 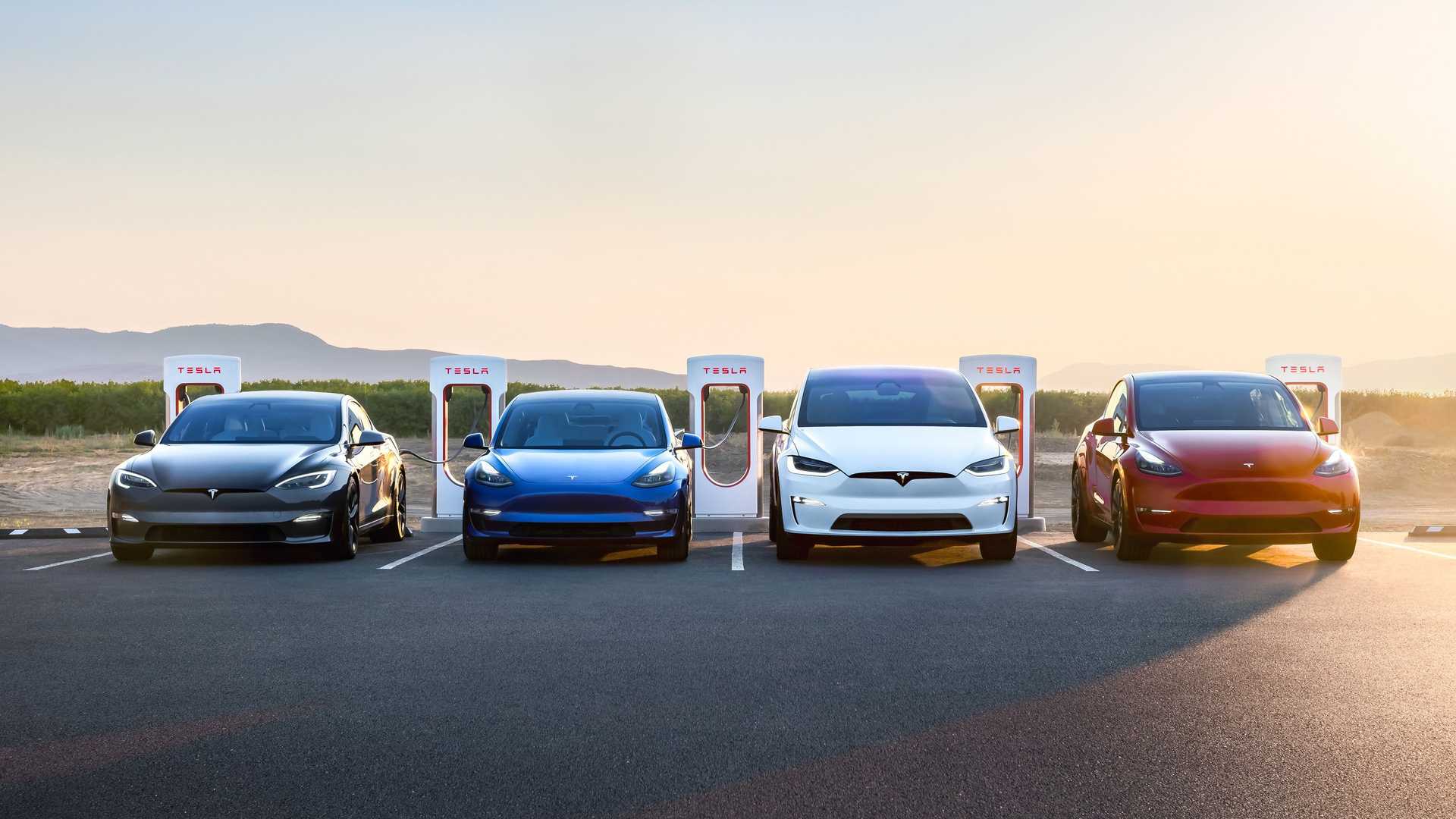 Can’t have a situation where jobs are in China: Modi government on Tesla’s India entry

NEW DELHI: Making it clear that relaxations will not be provided to US-based electric vehicles major Tesla unless it participates in manufacturing activities in India, Union Minister Krishan Pal Gurjar on Tuesday said there cannot be a situation where the market is India but jobs are created in China.

The minister of state for heavy industries also told the Lok Sabha during Question Hour that the company is yet to apply for schemes as per the government’s policy.

Last year, the Elon Musk-led company sought a reduction in import duties on electric vehicles (EVs) in India but the Ministry of Heavy Industries asked the firm to start manufacturing its iconic EVs in the country before any tax concessions can be considered.

Gurjar said the government has Production Linked Incentives for automobile and auto components as well as for manufacturing Advanced Chemistry Cell (ACC) battery. Both schemes are open for domestic as well as foreign entities.

Responding to a query on Tesla, the minister said “the company wants workers from China and market of India. This is not possible in Modi government… our government’s policy is that if india market is to be used, job opportunities will have to be given to Indians.”

The minister’s reply came in response to a question by Congress member K Suresh on whether the government would invite Tesla to enter the Indian market and steps being taken to promote mass production of electric vehicles in the country.

“Want to ask the member if they want india’s money to go to China? That company has not applied as per our policy. For that (company), doors of India are open, they can come apply as per policy, set up company, give jobs to our people, increase government revenue,” the minister said.

He was responding to another member’s query about the government’s position on exemptions sought by Tesla and some states expressing interest to have the company’s manufacturing units.

Last month, Tesla founder and CEO Elon Musk said the company is working through a lot of challenges with the government to launch its products in India.

For promotion of EVs, there are schemes and the benefits are that advanced technology will come to India and parts will also be manufactured here. People will get jobs and consumers will get cheaper vehicles, the minister said.

The minister also said recently a round table was organised that saw participation of representatives of several companies and associations like SIAM. All said in one voice that the government has done what it had to and that it was now time for the industries to come forward, he added.