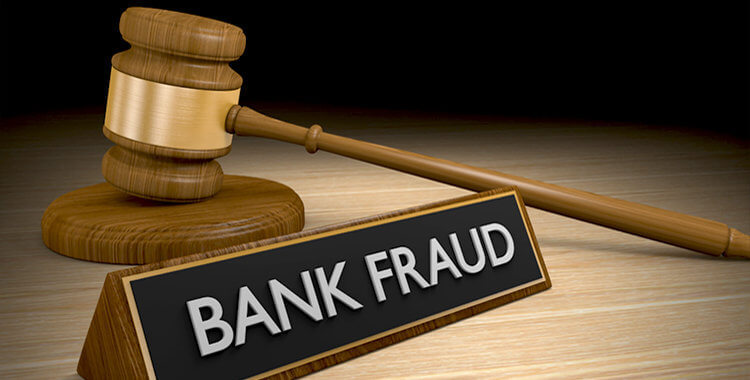 NEW DELHI: The CBI has booked Hyderabad-based Transstroy (India) Ltd and its directors for alleged bank fraud of over Rs 7,926 crore in a consortium led by Canara Bank, in one of the biggest banking scams in the country, officials said on Friday.

The agency carried out searches at the premises of the company and the accused directors, including former Telugu Desam Party (TDP) MP Rayapati Sambasiva Rao, which led to the recovery of incriminating documents, its spokesperson said in a statement.

“It was further alleged that the accused had involved in falsification/fabrication of books of accounts, fudging of stock statements, tampering of balance sheets, round tripping of funds, etc.,” CBI spokesperson R K Gaur said.