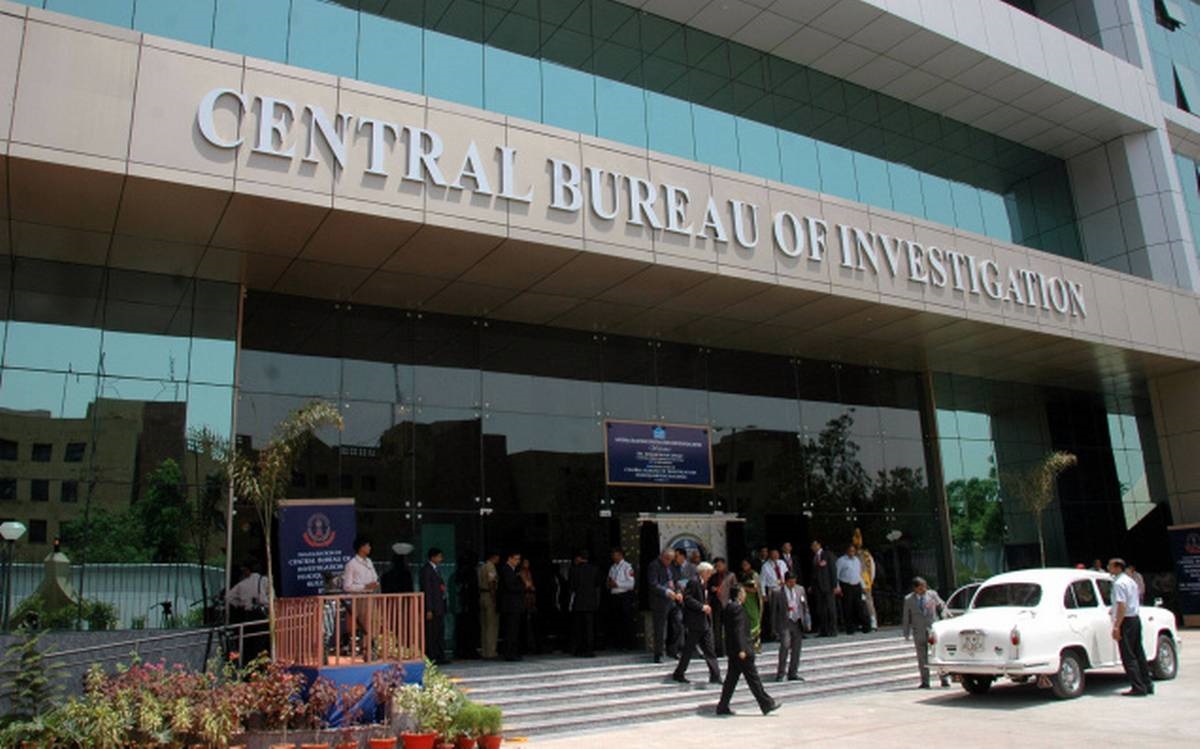 NEW DELHI: The CBI has questioned former chairman and managing director of ABG Shipyard Ltd Rishi Agarwal in connection with its probe into the Rs 22,848 crore alleged banking fraud, the biggest such case registered by the central agency, officials said Thursday.

Agarwal was examined recently, the officials said without giving details of exact date of his examination.

The CBI swung into action after registering the FIR on February 7 on a complaint filed by SBI on August 25, 2020.

The central probe agency has issued look out circulars against the accused in the case to prevent them from leaving the country, the officials said.

The agency has also named the then executive director Santhanam Muthaswamy, directors Ashwini Kumar, Sushil Kumar Agarwal and Ravi Vimal Nevetia and another company ABG International Pvt Ltd for alleged offences of criminal conspiracy, cheating, criminal breach of trust and abuse of official position under the Indian Penal Code (IPC) and the Prevention of Corruption Act, they said.

Immediately after filing the FIR, the CBI had conducted searches at 13 locations on February 12. Officials claimed they had received several incriminating documents, such as books of accounts of the accused borrower company, which was being scrutinised.

The bank filed a fresh complaint in August that year. After “scrutinising” for over one- and-a-half-years, the CBI acted on the complaint, filing the FIR on February 7.

Officials said there were the case was big with voluminous data and records as 28 banks were involved and needed verification before moving with an FIR.

They said the company had allegedly diverted funds to lot of companies which also needed detailed scrutiny.

The company was sanctioned credit facilities from 28 banks and financial institutions led by ICICI Bank, with the SBI, having exposure of Rs 2,468.51 crore, they said.

A forensic audit by Ernst and Young has shown that between 2012-17, the accused colluded together and committed illegal activities, including diversion of funds, misappropriation and criminal breach of trust, they said.

In its complaint, the SBI said ABG Shipyard Ltd (ABGSL) is the flagship company of the ABG Group which engaged in the business of ship building and ship-repair.

“Global crisis has impacted the shipping industry due to fall in commodity demand and prices and subsequent fall in cargo demand. The cancellation of contracts for few ships and vessels resulted in piling up of inventory. This has resulted in paucity of working capital and caused significant increase in the operating cycle, thereby aggravating the liquidity problem and financial problem,” the complaint said.

The SBI said there was no demand of commercial vessels as the industry was going through a downturn even in 2015 which was further aggravated due to lack of defence orders, making it difficult for the company to maintain repayment schedule, it said.