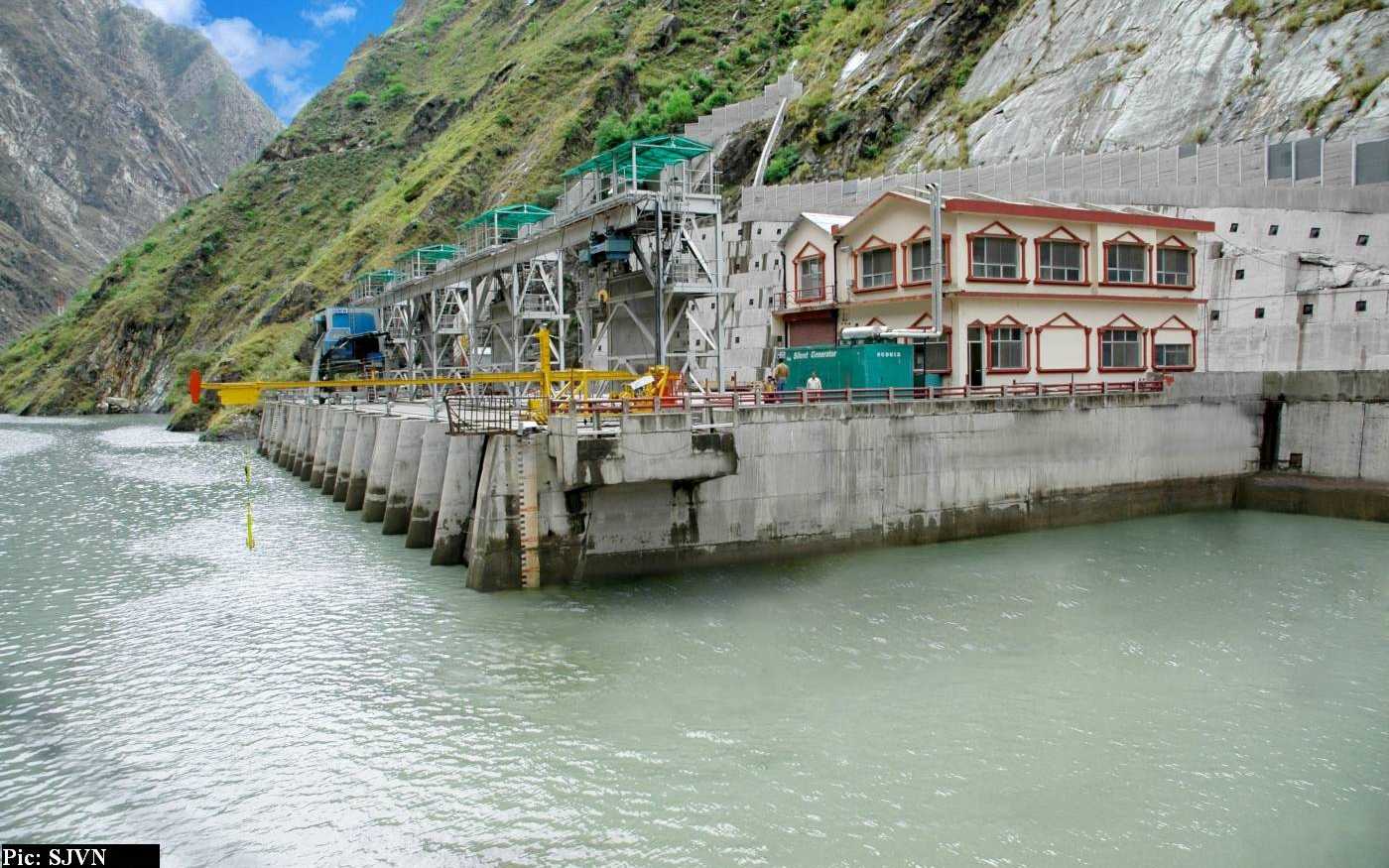 “The Cabinet Committee on Economic Affairs (CCEA) chaired by Prime Minister Narendra Modi has approved the investment of Rs 1,810.56 crore for 210 MW Luhri Stage-I Hydro Electric Project located on river Satluj which is situated in Shimla and Kullu districts of Himachal Pradesh,” an official statement said.

This project will generate 758.20 million units of electricity annually, it added.

The project is being implemented by Satluj Jal Vidyut Nigam Ltd (SJVNL) on Build-Own-Operate-Maintain (BOOM) basis with active support from the Government of India and the state government.

The memorandum of understanding (MoU) of this project was signed with the Government of Himachal Pradesh during ‘Rising Himachal, Global Investor Meet’, held in November 2019.

The Government of India is also supporting this project by providing grants of Rs 66.19 crore for enabling infrastructure which has helped in reducing in power tariff.

The Luhri Stage-I Hydro Electric Project shall be commissioned within a span of 62 months, the statement said.

The power generated from the Project will help in providing grid stability and will improve the power supply position.

Besides adding valuable renewable energy to the grid, the project would also lead to reduction of 6.1 lakh tonnes of carbon dioxide from environment annually, thus contributing to improvement in air quality, it said.

The construction activities of the project will result in direct and indirect employment to around 2,000 persons and will contribute to overall socioeconomic development of the state, the statement said.

The project affected families will be provided with 100 units of free electricity per month for ten years, it said.

The SJVNL has forayed into the fields of renewable energy, power transmission and thermal power generation. It has envisaged internal growth targets of total installed capacity from all sources of 5,000 MW by 2023, 12,000 MW by 2030 and 25,000 MW by year 2040.