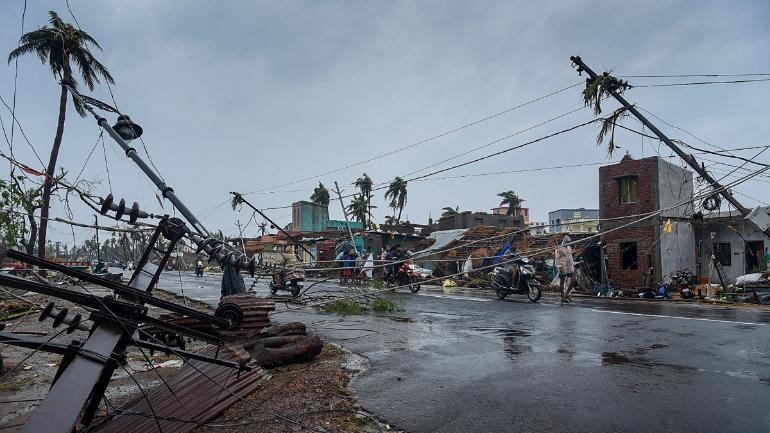 BHUBANESWAR: Noting that the state’s revenue generation during the first quarters of the 2019-20 fiscal is likely to be hit by the cyclone Fani, Odisha government on Tuesday launched a drive to seek suggestions from the people for preparing the budget to be presented in July.

“As the cyclone Fani has caused massive damage in the districts of Puri, Khurda and Cuttack, we apprehend that the revenue generation in the first quarters of the ongoing fiscal to be affected,” Finance Minister Niranjan Pujari said.

Pujari said the cities such as Bhubaneswar, Puri and Cuttack generate a good amount of revenue on different accounts and since the calamity severely hit the normal life, the revenue collection will be automatically affected.

Taking suggestions from different stake holders on budget preparation has been a practice since some year, Pujari said adding that the state government is likely to present the annual budget for 2019-20 in July.

“Members of the public, civil society organisations and others are requested to give their suggestions which may be part of the budget,” he said adding that the government will receive the feedback between June 4 and June 15.

He said the department has developed a portal (www.odisha.budget@gov.in) to receive suggestions on e-mail and the people can also send their proposals in text messages.

On the state’s debt burden, the minister said, “It is within the control and below 25 per cent of the GSDP. In comparison to other states, Odisha’s debt burden is much less.

Our debt ratio is 18 per cent against the permissible limit of 25 per cent.