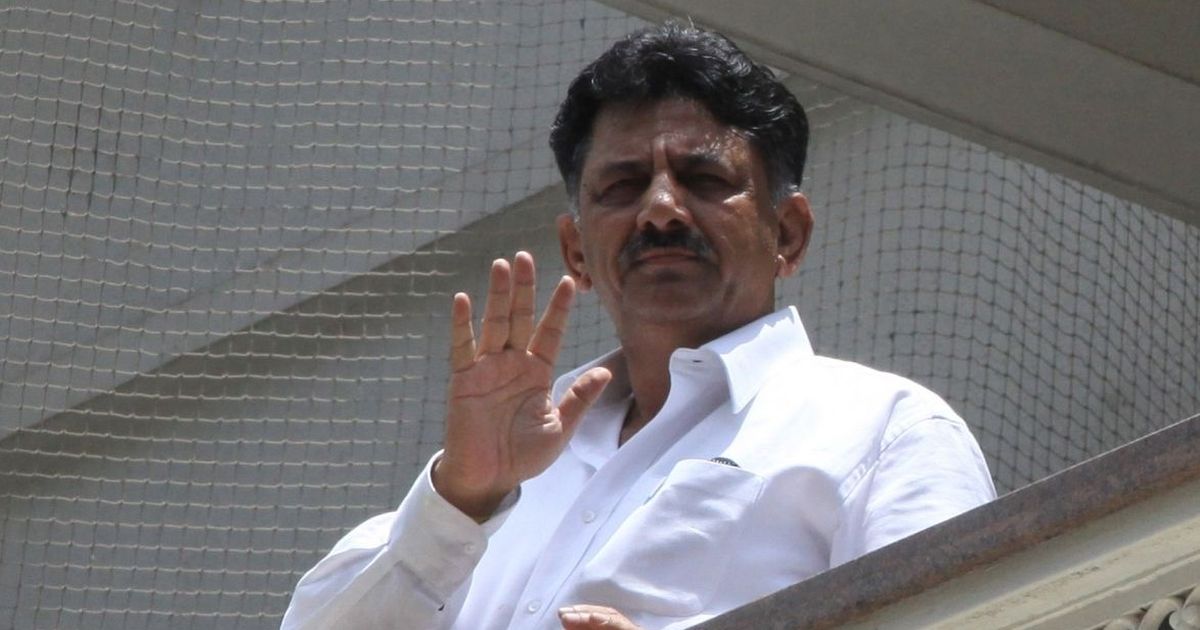 NEW DELHI: A Delhi court deferred till Thursday the hearing on the bail plea of Karnataka Congress leader D K Shivakumar, arrested in a money laundering case by the ED.

Special judge Ajay Kumar Kuhar on Wednesday posted the matter for hearing on September 19 at 3 pm after the Enforcement Directorate sought adjournment.

The agency told the court that Additional Solicitor General K M Nataraj was not available so the matter be posted for Thursday.

Shivakumar was on Tuesday sent to a 14-day judicial custody till October 1.

The sitting MLA from Kanakapura assembly seat is in ED custody since his arrest on September 3.