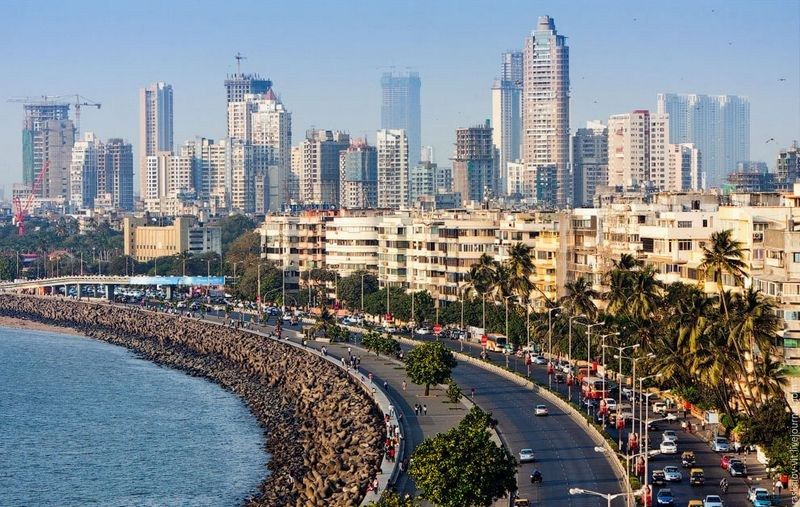 NEW DELHI: Amid the Covid-19 pandemic, Maharashtra remains the biggest magnet for investors, attracting a whopping Rs 1.12 lakh crore plus worth of industrial investments in the past six months, Chief Minister Uddhav Thackeray said on Tuesday.

The state signed 25 fresh MoUs with investment commitments of Rs 61,000 crore spanning 15 different sectors, with an estimated potential of creating 2.70 lakh new jobs in the state, under the ‘Magnetic Maharashtra 2.0’.

In June, the state secured commitments of Rs 17,000 crore investments, followed by November with another Rs 35,000 crore, besides Rs 14,000 crore more in organic investments via the state’s advanced single window clearance system implemented in 2020.

Speaking on the occasion, Thackeray noted that the state hopes to cross the total investments target of Rs 200,000 crore during the financial year 2020-2021.

“The Rs 1.12 lakh crore investment commitments received underscore the state’s positive domestic business sentiments which is in tune with the vision of a self-reliant India and thereby Maharashtra,” he pointed out.

He said that Maharashtra has been numero uno and at the forefront of FDI inflows in India, attracting the largest share of approximately 30 per cent of India’s cumulative Foreign Direct Investment (FDI) inflows during April 2000-2020.

This has helped consolidate industrial growth and boost the confidence of investors catapulting the state as one of the most favoured investment destinations in India, thereby boosting the industrial sector of the state, he said.

According to the official, that coupled with the state’s robust FDI pipeline of an additional Rs 79,000 crore, the state intends to surpass its previous targets and cross Rs 2 lakh crore in formal industrial investment intentions signed by the state during this fiscal.

Expressing satisfaction at the outcome, the CM reiterated the state’s commitment to industries, sector diversity, indigenous capacities, future readiness and the prowess for execution for the state’s all-round progress and development.

“With this, Magnetic Maharashtra 2.0 bolsters the message that Maharashtra – the torchbearer of India’s growth – is now ‘Open for Business’,” Thackeray asserted.