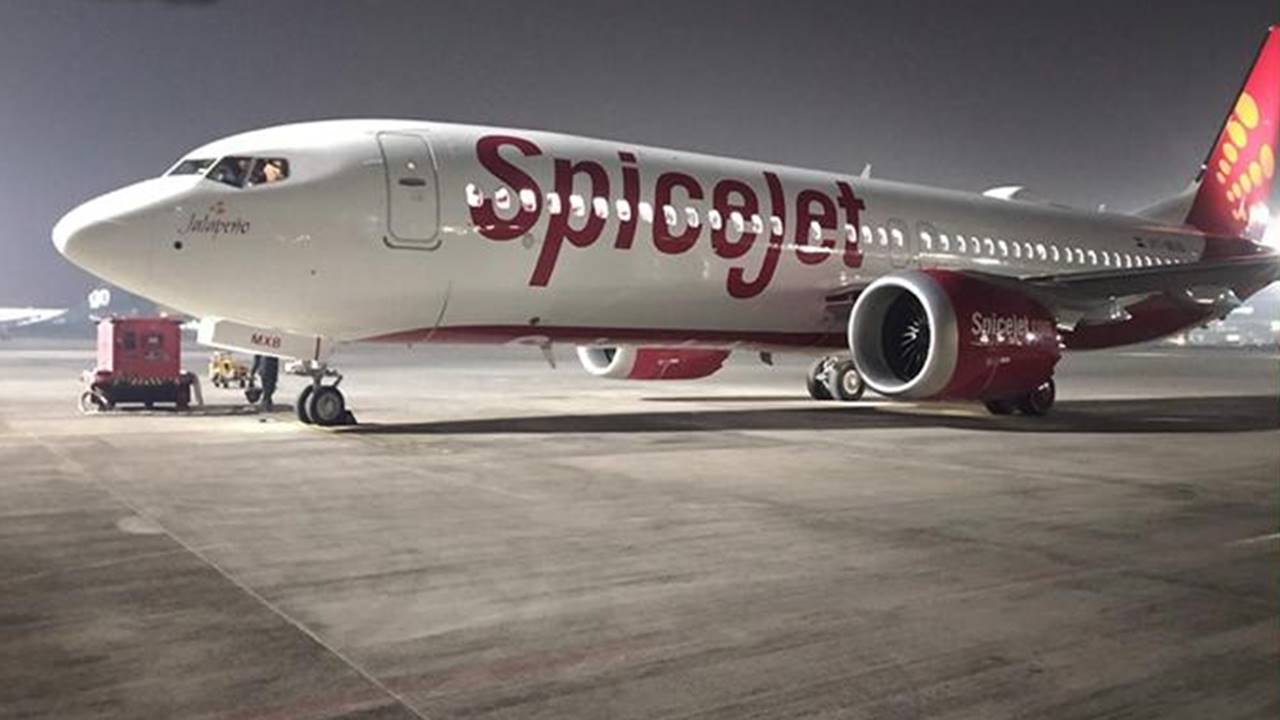 NEW DELHI: Aviation safety regulator DGCA has extended the cap on SpiceJet flights by a little over one month as a matter of “abundant caution”, according to an official order on Wednesday.

The Directorate General of Civil Aviation (DGCA) had on July 27 ordered SpiceJet to operate a maximum of 50 per cent of its flights, which were approved in the summer schedule for a period of eight weeks owing to a series of incidents involving its flights.

“…the review has indicated that there is an appreciable reduction in the number of safety incidents. However, as a matter of abundant caution, the competent authority has decided that the restrictions as imposed in the order dated July 27.07.20222 that continue to be in force till the end of the summer schedule (which ends October 29, 2022),” the DGCA said in its order.

DGCA orders SpiceJet to continue operating at 50% capacity till Oct 29Any increase in the number of departure beyond 50 per cent of the total number of departures approved under the summer schedule of 2022 during this period will be subject to the airline “demonstrating to the satisfaction of DGCA that it has sufficient technical support and financial resources to safely and efficiently undertake such enhanced capacity”, the order stated.
It also said during this period the airline will be subjected to “enhanced surveillance” by the regulator. The Gurugram-headquartered budget carrier has been facing acute liquidity crunch for quite some time. SpiceJet posted a net loss of Rs 789 crore in the June quarter as well as Rs 458 crore for the quarter ended March 2022.

It has sent as many as 80 pilots — 40 each from the airline’s Boeing and Bombardier Q400 fleet — on Leave Without Pay (LWP) for three months from September 21.