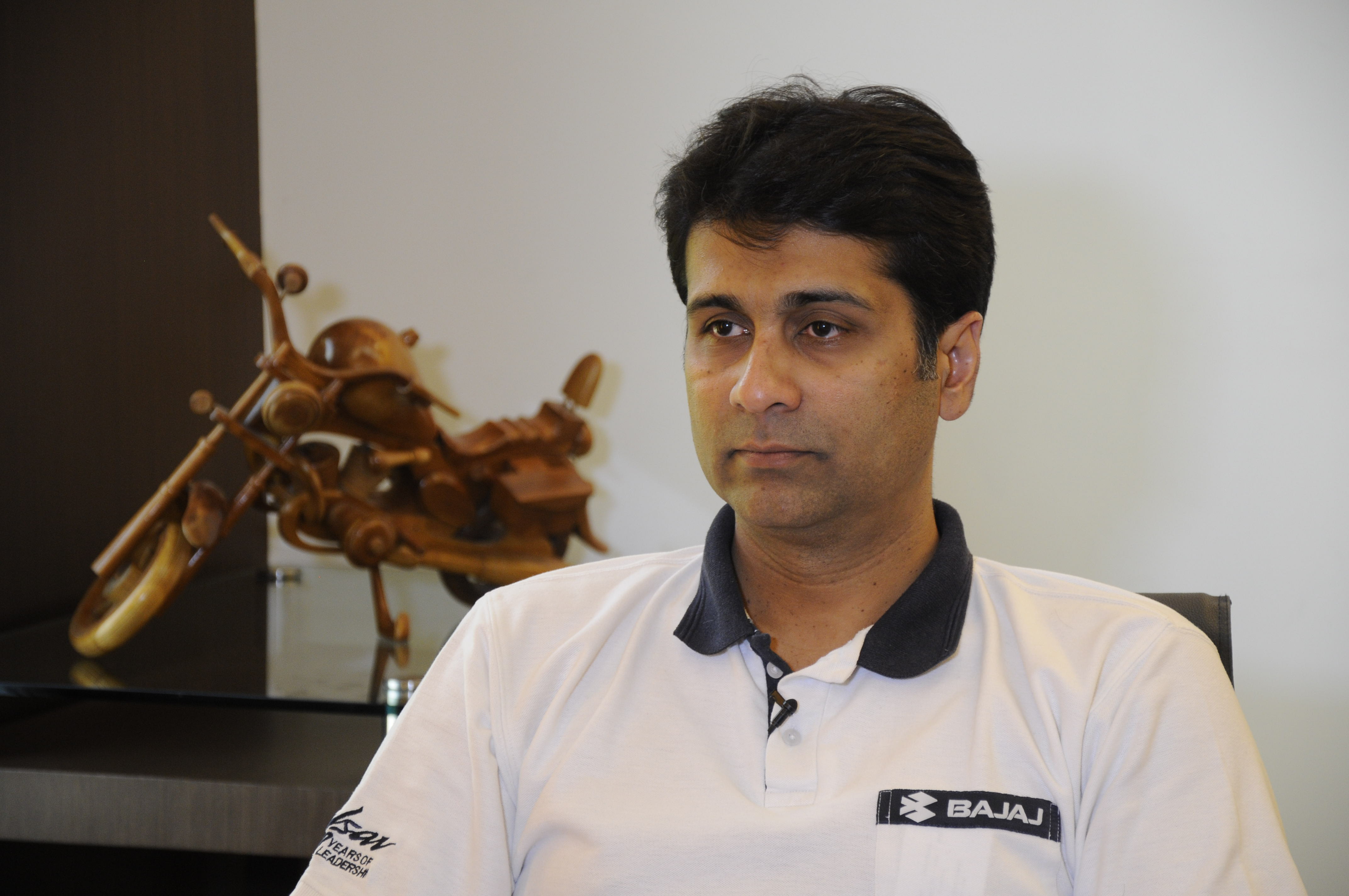 NEW DELHI: Bajaj Auto managing director Rajiv Bajaj on Thursday described the launch of the 100-cc variant of the commuter bike Discover as the “biggest blunder” of his career as it stunted the company at the No. 2 position.

He noted that the Discover was a differentiating product when it was launched in 125-cc format, “offering mileage with a little fun,” which was evident from the rising volumes.

However, Bajaj rued that the company is still the No. 2 player (in terms of bikes volumes) in the country because of the mistake it had made with the lower variant launch of the Discover and that things would have been different if it hadn’t done so.

“We started off as a point of difference, with a different perception and a USP, but we ended up being a ‘me too’ product. Me too is bad in life and marketing,” he said, speaking at an event in the city.

He, however, sounded upbeat about the prospects of the KTM, an Austrian racing brand that the company had invested in 2007.

He recalled that when Bajaj Auto invested in KTM in 2007, it was making only 65,000 motorcycles, and was still the second largest European motorcycle brand. On the other hand Harley Davidson was averaging 3.5 lakh.

But the not any longer as Harley has been declining since the is estimated to finish at 2.4 lakh units this year, whiled KTM will finish with 2.7 lakh units, he said.

Bajaj Auto is also planning to enter the e-vehicle space next year, even though he lamented that the industry has been given a step-motherly treatment to e-vehicles, by launching cheap variants.

“We could have made a Tesla on two-wheels or a Tesla on three-wheels and created different news… we will try and do that in 2019 now,” he said.