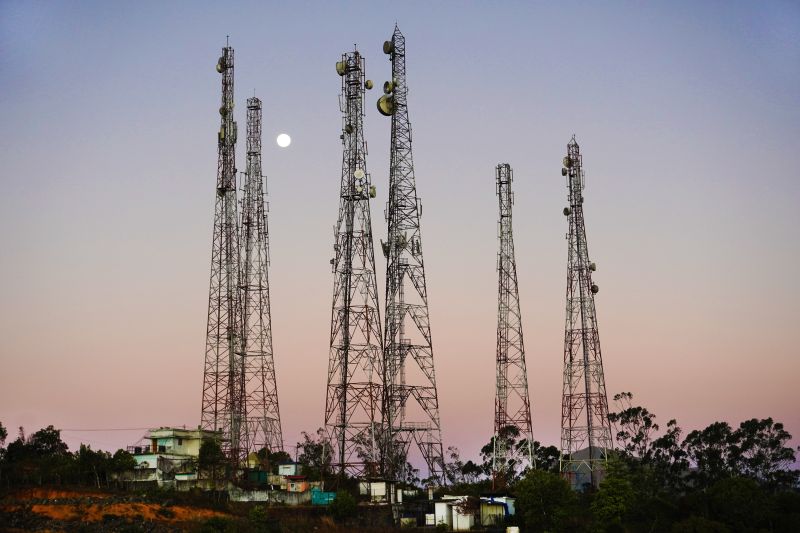 NEW DELHI: The disruption of telecom services in Punjab is in violation of the Supreme Court order, is causing inconvenience to the residents and is likely to lead a breakdown of law and order machinery.

According to experts, the disruption of telecom services in Punjab is not only in clear violation of the order issued by the Supreme Court on December 17 in Rakesh Vaishnav matter, where the Supreme Court noted that the protest must be “non-violent”, and should not “result in damage to the life and properties of other citizens”.

It is also in direct violation of the guidelines issued by the Supreme Court in 2009 in “In re: Destruction of Public & Private Properties”.

Additionally, the disruption of telecom services, which are considered “essential” under various enactments, is causing immense inconvenience to the residents of the State.

Experts said that the right to protest under the Indian Constitution is not absolute, and therefore, the violations of various orders of the Supreme Court, various provisions of the Indian Telegraph Act (including Section 25), and innumerable provisions of the Indian Penal Code by some of the protesters is likely to lead to a breakdown of the law and order machinery in the state.

The state must take prompt and effective action in this regard and ensure law and order is maintained, they added.

Despite appeals by Punjab Chief Minister Amarinder Singh, more than 1,338 telecom towers have been disrupted in Punjab affecting telecom services.

On December 25, the Chief Minister’s Office had issued an appeal to farmers not to disrupt telecom services in the state.

As many as 700 towers were already down by 4 p.m. on Friday when CM sent out his appeal and CMO issued a WhatsApp message. Then an appeal was issued from @CMOPunjab Twitter handle at 4.54 pm.

Despite the appeal, 1,467 towers were downed at 8 p.m. on Sunday. Despite this, 400 sites were upped by companies.