Domestic air passenger traffic grows 2.96% in May after slump in April 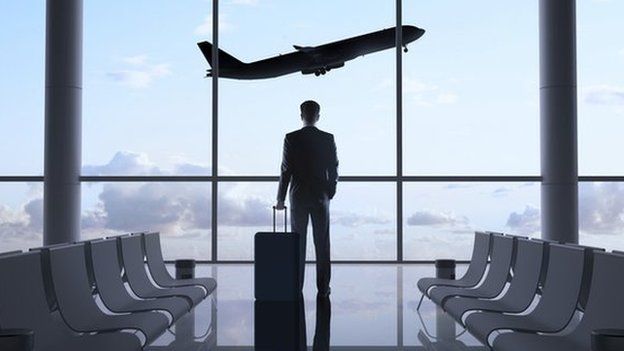 Domestic air passenger traffic grows 2.96% in May after slump in April

NEW DELHI: Domestic air passenger traffic saw a rebound in May as it increased by 2.96 per cent after a slump in April, according to the data released by aviation regulator DGCA on Tuesday.

In April, domestic air passenger traffic had dropped by 4.5 per cent over the same period last year.

Suspension of operations by Jet Airways on April 17 due to lack of funds was considered to be one of the primary reasons why domestic air traffic saw a fall in that month.

IndiGo maintained its lead position with 49 per cent share of the domestic passenger market in May, the data showed.

SpiceJet’s market share increased from 13.1 per cent in April to 14.8 per cent in May, giving it the number two spot, as per the data.

“During May 2019, a total of 746 passenger related complaints had been received by the scheduled domestic airlines. The number of complaints per 10,000 passengers carried for the month of May 2019 has been around 0.61,” the Directorate General of Civil Aviation (DGCA) said.

The passenger load factor — which is measured by dividing the number of passengers to the number of available seats in a flight — for SpiceJet was 93.9 per cent in May, as per the data.

“For the 50th month in a row SpiceJet has flown with the highest loads in India. In May, our PLF stood at 93.9 per cent. This is a feat unparalleled in global aviation industry and a huge milestone for SpiceJet. This record firmly establishes SpiceJet’s standing as country’s most preferred airline,” said Shilpa Bhatia, Chief Sales and Revenue Officer of SpiceJet.

Air India’s passenger load factor was at 85 percent in May, the DGCA data showed.