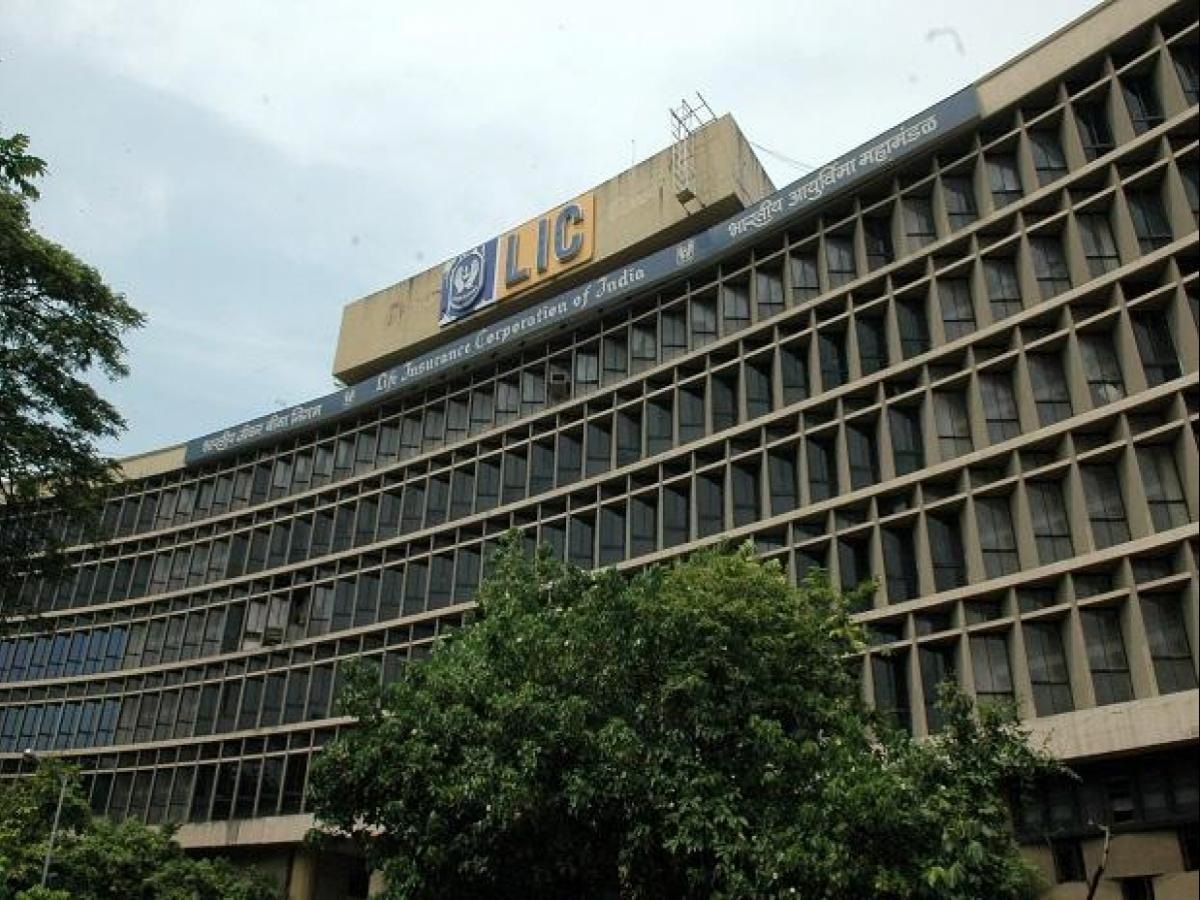 NEW DELHI: India’s commerce and industry ministry is making changes in the foreign direct investment (FDI) policy to facilitate disinvestment of the country’s largest insurer LIC, after taking views from the finance ministry, a top government official said on Thursday.

Anurag Jain, secretary in the Department for Promotion of Industry and Internal Trade (DPIIT), said the current policy related to the sector will not facilitate the disinvestment process of LIC and, hence, needs to be revised.

The matter is being discussed with the Department of Financial Services and Department of Investment and Public Asset Management (DIPAM).

“We have had two rounds of discussions at my level and now, we have (DPIIT, DFS and DIPAM) come on the same page. So, we are in the process of drafting those changes in the FDI policy. We will go to the Cabinet (for approval), ” he said.

According to the current FDI policy, 74 per cent foreign investment is permitted under the automatic route in the insurance sector. However, these rules do not apply to the Life Insurance Corporation of India (LIC), which is administered through a separate LIC Act.

As per Sebi rules, both FPI and FDI are permitted under public offer. However, sources said that since the LIC Act has no provision for foreign investments, there is a need to align the proposed LIC IPO with Sebi norms regarding foreign investor participation.

The Cabinet had in July last year approved the initial public offering (IPO) of LIC and the stake sale is being planned in the current March quarter.

Further, talking about the long-pending e-commerce policy, the secretary said the DPIIT is in the final stages of “giving touches” to the e-commerce policy and the national retail trade policy.

The e-commerce policy “is finalised at my level and we have circulated that to other departments. Now we will have a higher level discussion… We will have discussions with departments on that and then we will finalise it…A lot of work has been done”, he said.

He added that FDI is allowed in only the marketplace model and “I do not see any change in view on that”.

When asked about the oxygen availability as the number of COVID-19 cases is increasing in the country, he said the government is well prepared and “we can meet the demand of up to 19,000 metric tonnes”.