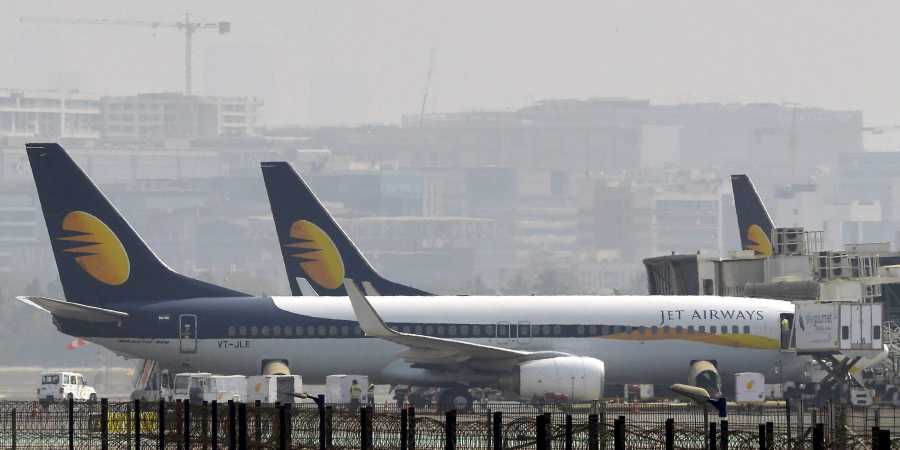 NEW DELHI: The resolution professional of Jet Airways and Dutch insolvency administrator have agreed to cooperate in insolvency proceedings against the debt-ridden airline, the National Company Law Appellate Tribunal (NCLAT) was informed on Friday.

The RP and the Dutch Court Administrator have agreed on terms and conditions on which they will cooperate in the ongoing insolvency process.

The appellate tribunal has asked both parties to file their terms and conditions by Monday and listed the matter for hearing on September 24.

During the proceedings, counsel appearing for both sides informed the Committee of Creditors (CoC) has agreed on all conditions except one. According to them, the CoC was opposing presence of Dutch Court Administrator in their meeting.

However, on this, NCLAT Chairman S J Mukhopadhaya observed that the Dutch Court Administrator has all rights to be there.

“He should be there he has to collate his claims. Both sides should go together,” said NCLAT Chairman adding “he must be there for maximisation of assets.”

The NCLAT further said there should be transparency in the insolvency resolution process and each financial and operational creditor has the right to be there.

Jet Airways is facing insolvency proceedings in the Netherlands and was declared bankrupt in response to a complaint filed by two European creditors. In April, H Esser Finance Company and Wallenborn Transport had filed a petition citing unpaid claims worth around Rs 280 crore.

NCLAT was hearing a petition filed by the Dutch Court Administrator against the order of the Mumbai bench of the National Company Law Tribunal (NCLT), which had declared overseas bankruptcy proceedings null and void.

During last hearing, NCLAT had asked the RP of Jet Airways to cooperate with the Dutch Court Administrator, which is also conducting insolvency proceedings against the debt-ridden carrier.

It had directed the RP to place before it a draft agreement with terms of conditions between him and the Dutch Court Administrator in next two weeks.

NCLAT had also said the RP may consult the CoC before finalising the draft.

Following this, a trustee in charge was appointed by the Dutch court and it had approached its Indian counterpart for access to the financials as well as assets of the airline.

One of the Jet Airways’ aircraft, parked in the Schiphol Airport in Amsterdam, has already been seized.

The grounded airline owes more than Rs 8,500 crore to lenders. It also has a large debt by way of accumulated losses to the tune of Rs 13,000 crore, vendor dues of over Rs 10,000 crore and salary dues of over Rs 3,000 crore. The consortium of lenders is led by SBI. 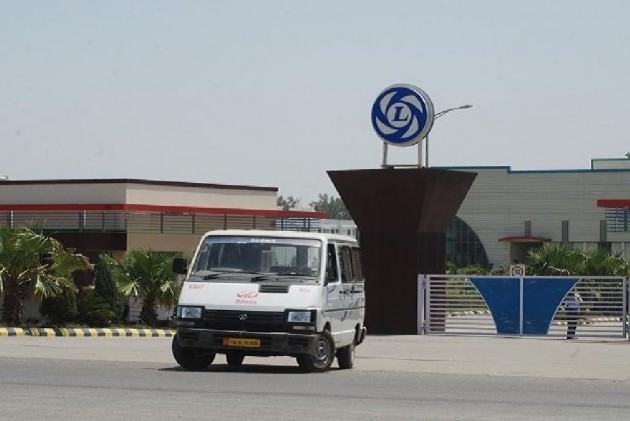