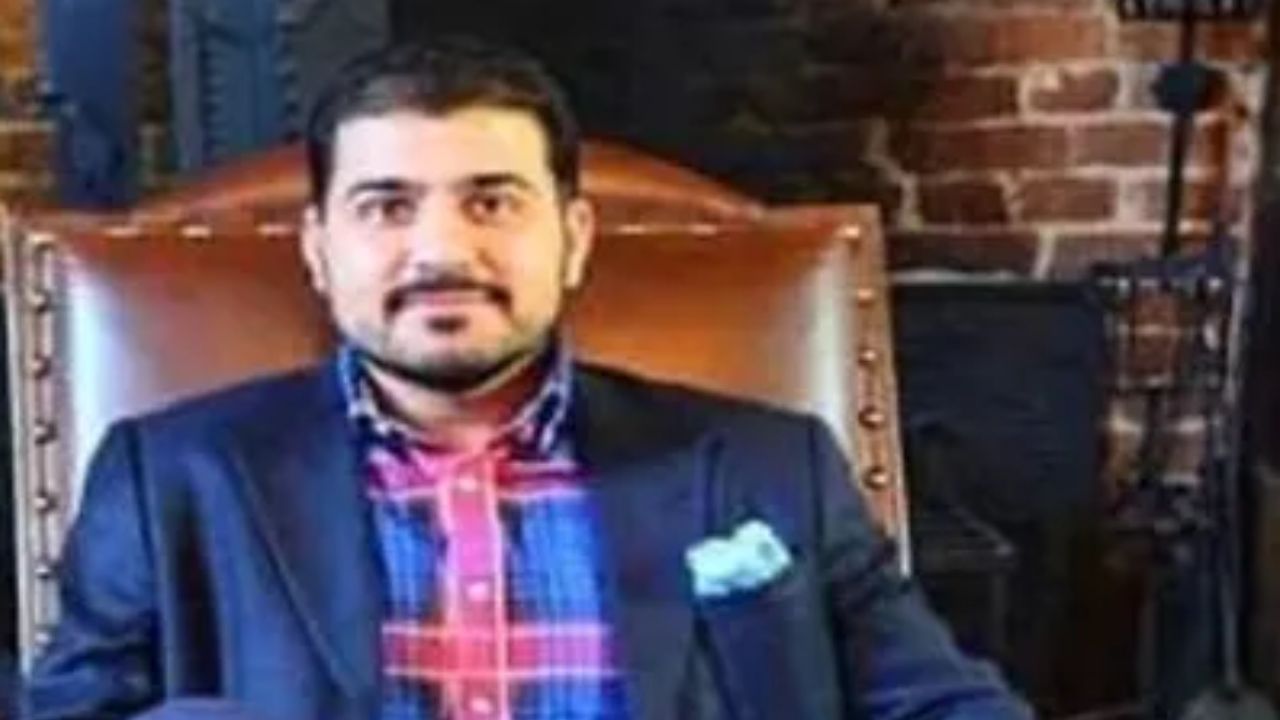 Mahendru, the managing director of Indospirit, a liquor distributor, was arrested by ED in connection with a money laundering investigation linked to alleged irregularities in the now-scrapped Delhi excise policy.

…The accused is being remanded to the custody of ED for eight days, i.e, till October 6, 2022, Special Judge M K Nagpal said.

The court noted Mahendru was arrested only on Wednesday morning and the investigation was at a nascent stage.

Noting that the accused has not cooperated in the probe so far, the court said his custodial interrogation was required to ascertain the exact volume and extent of the laundered proceeds of crime.

It said he was required to be confronted with the huge physical and digital records which were claimed to have been seized during the searches conducted by the agency.

His interrogation was also required for going to the roots of cartelization and for ascertaining the volume of kickbacks allegedly paid to government servants involved in drafting and implementation of the excise policy, the court said.

According to the prosecution, the accused was one of the major beneficiaries of the violations of the excise policy as he was not only running an alcoholic beverage manufacturing unit but also given a wholesale licence along with some retail licences in the name of his relatives.

Because of the alleged irregularities and violations, Mahendru earned around Rs 50 crore profit, the prosecution claimed.

The ED had registered an enforcement case information report (ECIR) against Mahendru under the relevant provisions of the Prevention of Money Laundering Act (PMLA).

The ED case was registered in relation to the predicate offences case of CBI under IPC and Prevention of Corruption Act on allegations of various irregularities in the framing and implementation of the excise policy of the government of the national capital territory of Delhi (GNCTD) for the year 2021-2022. The policy was later withdrawn.

The CBI had registered the case against public servants, including Deputy Chief Minister Manish Sisodia, some officers of the excise department and other named and unnamed accused.