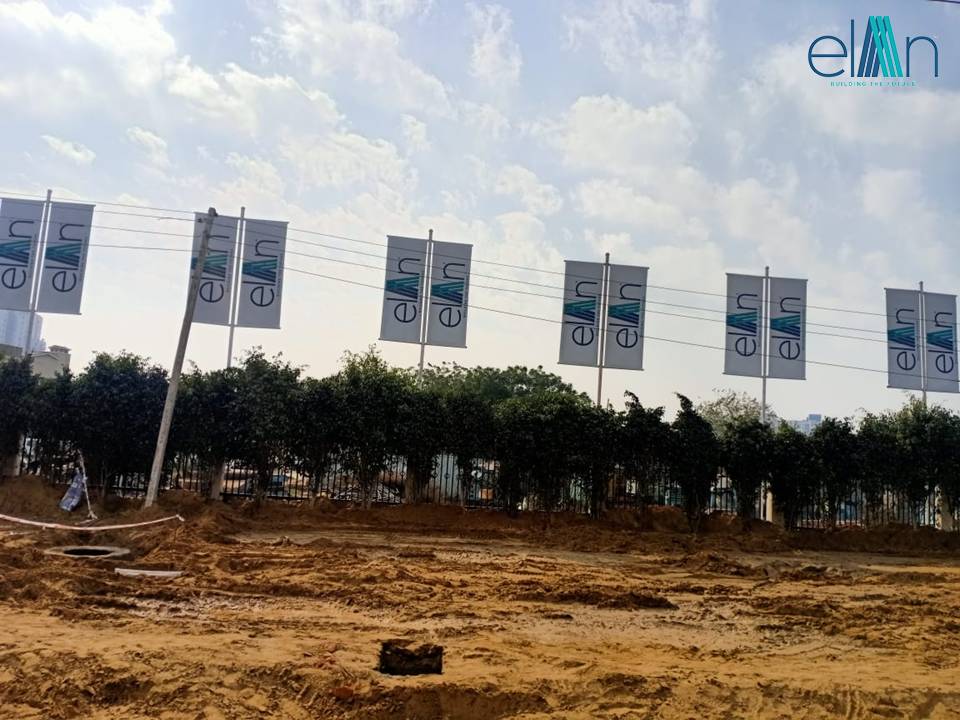 NEW DELHI: In a big-ticket land deal, Elan Group has bought around 40-acre land in Gurugram for Rs 580 crore from Indiabulls Real Estate to develop housing and commercial projects.

With the purchase of this land parcel, located on Dwarka Expressway, Elan Group will make an entry into the housing segment with the total development potential of around 5 million square feet.

According to sources, Elan Group has bought around 40 acres of licensed land, of which 30 acres is meant for residential development and 10 acres for commercial projects.

Sources said, Elan Group has already made the advance payment to Indiabulls Real Estate Ltd and the deal will be concluded in the next few months.

On Tuesday, Indiabulls Real Estate informed through a regulatory filing that its board has approved the divestment of 100 per cent stake in its four subsidiaries, which owns the land parcel at Sector 106, Gurugram.

The term sheet was signed on Tuesday. The definitive agreement would be executed in due course, Indiabulls said.

“The aggregate sale consideration for the transaction is Rs 580 crore, subjected to necessary adjustments,” the filing had said.

This land deal has come at a time when most of the real estate developers are adopting asset-light models and forming joint ventures with land owners.

In the last 15 years, the Delhi-NCR market has witnessed many big-ticket land deals.

In 2018, realty major DLF bought 11.76-acre land parcel for nearly Rs 1,500 crore through an e-auction conducted by the Haryana government.