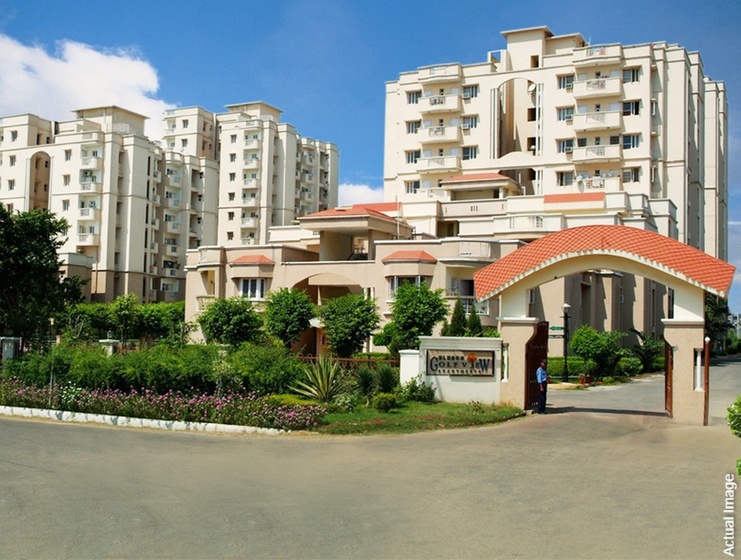 The Delhi-based Eldeco group will utilise the fund on its two residential mid- income projects in the national capital region, according to a statement.

The company has already launched both the projects and are currently under construction.

“Eldeco Group has currently invested ₹175 crore in both the projects,” the statement said.

The two projects together have an estimated revenue potential of Rs 1,650 crore over the next four years.

The capital raised will enable Eldeco to fast-track the construction of the two projects and also pave the way for an exit to its existing investors, the statement said.

Pankaj Bajaj, MD of Eldeco Group, said “Apart from tier two towns of North India, the NCR is a major growth area for us. After the pandemic the demand in housing has recovered and we are seeing good sales across our portfolio. Our focus is to expand our projects across North India and provide quality housing to the mid-income segment.”

TCHFL, which is a subsidiary of Tata Capital, offers customised mortgage solutions for both retail customers and developers across the country.

Besides these, the Group has 30 projects with 35 million square feet in various stages of execution.

The group mainly has a presence in Lucknow, Kanpur, Noida, Gurugram, Panipat, Sonepat, Ludhiana, Bareilly, Panchkula, and Jalandhar among other cities.