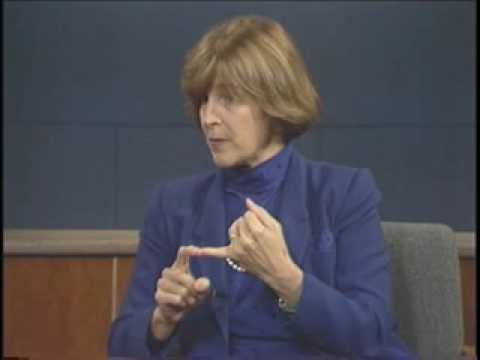 NEW DELHI: The Joe Biden administration has appointed senior foreign service officer Elizabeth Jones as the Chargé d’Affaires ad interim at the US Embassy in New Delhi to advance and expand the most ”consequential” bilateral partnership in the world, an official announcement has said.

Jones, 74, who was the coordinator for Afghan relocation efforts recently, will depart to New Delhi soon, the State Department said in an announcement on Monday.

Currently, Patricia A Lacina is the Chargé d’Affaires at the US Embassy in New Delhi. She assumed charge on September 9, 2021.

“In India, Ambassador Jones will join our Embassy and Consulate interagency teams in advancing and expanding the partnership between our governments and people, a partnership that Secretary (Anthony) Blinken has called one of the most consequential in the world,” the Department of State said on Monday.

The Biden administration had in July 2021 announced the nomination of Los Angeles Mayor Eric Garcetti as the next US Ambassador to India.

However, Garcetti’s nomination is yet to receive confirmation from the US Senate.

His nomination was initially blocked by Republican Senator Chuck Grassley because of allegations of inappropriate behaviour by one of his senior staffers.

Though the hold on his nomination has been lifted, the Democrats are reluctant to put his nomination to vote on the Senate floor as they believe that they do not have enough votes.

Garcetti has been Mayor of Los Angeles since 2013. If confirmed by the Senate, Garcetti, 51, would replace Kenneth Juster, who served as the US Ambassador to India from 2017 to 2021 during the Trump administration.