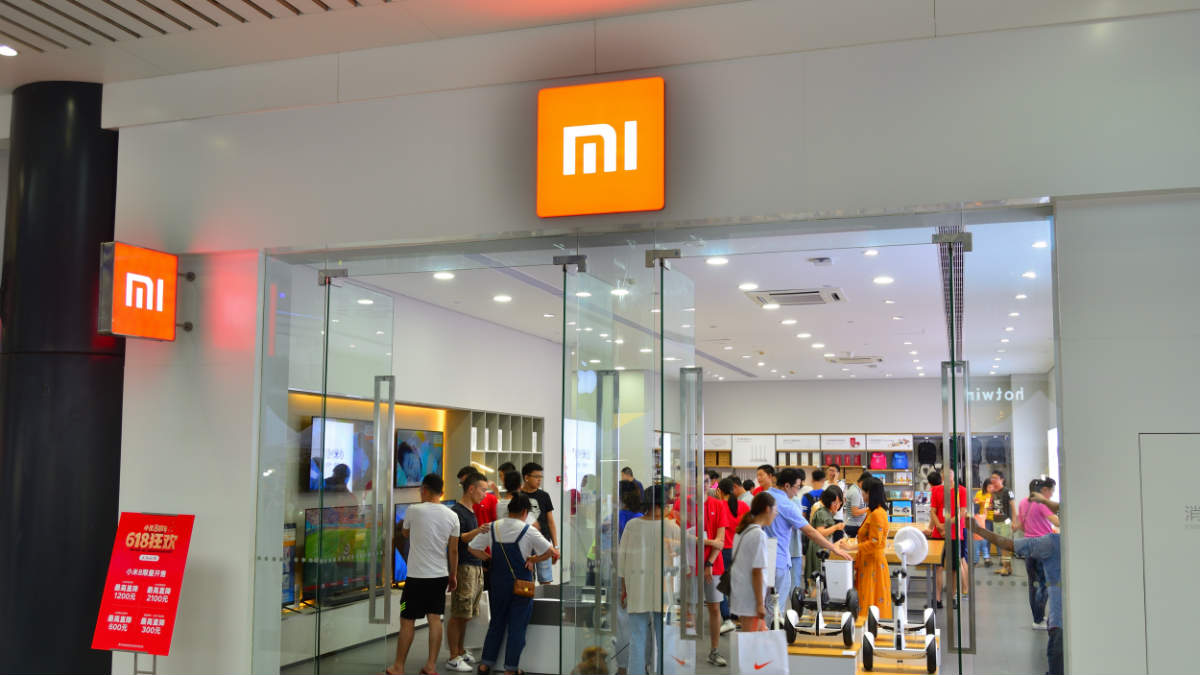 Santosh Sharma
New Delhi: The Directorate of Revenue Intelligence(DRI) has issued three cause notices to Chinese smartphone maker Xiaomi for demand and recovery of duty amounting of Rs 653 crore for the period of April 2017 to June 30, 2020, under the provisions of the Customs Act, 1962.

According to the press statement by DRI, it stated that based upon an intelligence that M/s Xiaomi Technology India Private Limited (Xiaomi India) was evading customs duty by way of undervaluation, an investigation was initiated by the Directorate of Revenue Intelligence (DRI) against Xiaomi India and its contract manufacturers.

It stated that during the investigation, searches were conducted by the DRI at the premises of Xiaomi India, which led to the recovery of incriminating documents indicating that Xiaomi India was remitting royalty and licence fee to Qualcomm USA and to Beijing Xiaomi Mobile Software Co. Ltd., under contractual obligation. Statements of key persons of Xiaomi India and its manufactures were recorded, during which one of the directors of Xiaomi India confirmed the said payments.

During the investigations, it further emerged that the “royalty and licence fee” paid by Xiaomi India to Qualcomm USA and to Beijing Xiaomi Mobile Software Co. Ltd., China (related party of Xiaomi India) were not being added in the transaction value of the goods imported by Xiaomi India and its contract manufacturers.

Evidence gathered during the investigations by the DRI indicated that neither Xiaomi India nor its contract manufactures were including the amount of royalty paid by Xiaomi India in the assessable value of the goods imported by Xiaomi India and its contract manufacturers, which is in violation of Section 14 of the Customs Act, 1962 and Customs valuation (determination of value of imported goods) Rules 2007. By not adding “royalty and licence fee” into the transaction value, Xiaomi India was evading Customs duty being the beneficial owner of such imported mobile phones, the parts and components thereof.