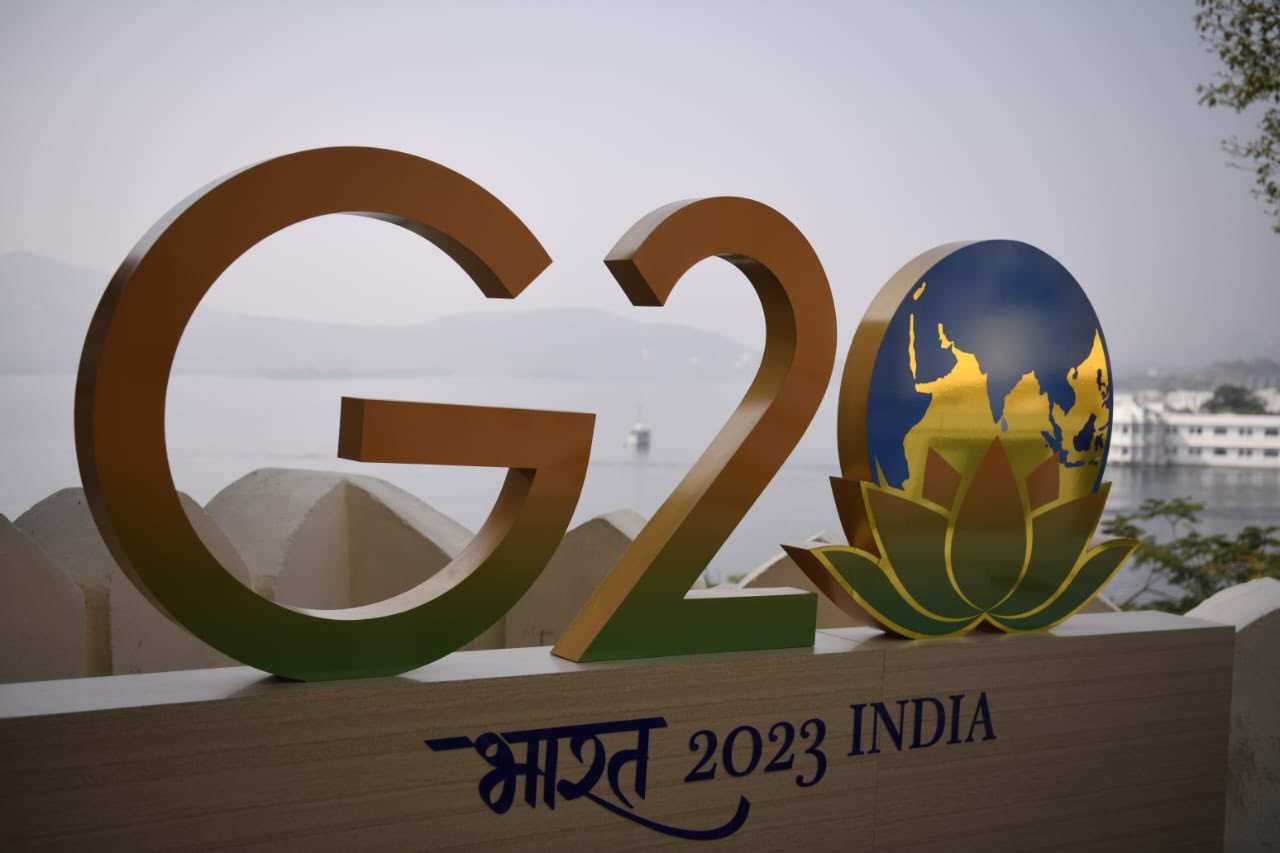 NEW DELHI: The first G20 Finance and Central Bank Deputies (FCBD) meeting is scheduled to be held during 13-15 December 2022 in Bengaluru. This meeting, which will mark the start of discussions on the Finance Track agenda under the Indian G20 Presidency, will be hosted jointly by the Ministry of Finance and the Reserve Bank of India (RBI) .

Hon’ble Prime Minister said in his address at the Bali G20 Summit that the need today is that the benefits of development are universal and all-inclusive. Ministry of Finance has imbibed this idea in the G20 Finance Track agenda. He has also given us a vision that India will strive to ensure that the G20 acts as a global “prime mover” to envision new ideas and accelerate collective action over the next one year.

The upcoming meeting of G20 Finance and Central Bank Deputies will be co-chaired by Ajay Seth, Secretary, Department of Economic Affairs and Dr Michael D. Patra, Deputy Governor of RBI. Their counterparts from G20 member countries, and from several other countries and international organisations invited by India, will participate in the two-day meeting.

In the Bengaluru meeting, discussions will focus on the agenda for the Finance Track under the Indian G20 Presidency. This includes reorienting international financial institutions to meet the shared global challenges of the 21st century, financing cities of tomorrow, managing global debt vulnerabilities, advancing financial inclusion and productivity gains, financing for climate action and SDGs, a globally coordinated approach to unbacked crypto assets and advancing the international taxation agenda.

On the sidelines of the meeting, a panel discussion will be held on ‘Strengthening Multilateral Development Banks to Address Shared Global Challenges of the 21st Century’. A seminar on the ‘Role of Central Banks in Green Financing’ will also be held.

India has assumed the G20 Presidency at a time of multiple challenges, which include scarring from the COVID-19 pandemic, sharpened geopolitical tensions, rising food and energy security concerns, growing debt distress, inflationary pressures, and monetary tightening, among others. A key role of the G20 is to provide guidance in dealing with such challenges.

During India’s G20 Presidency, supporting the countries most in need and reflecting the concerns and aspirations of developing countries will be at the forefront of the G20’s efforts. The Ministry of Finance and the Reserve Bank of India will steer the G20 Finance Track agenda in an inclusive manner aimed at addressing the global economic needs of today as well as preparing for a better tomorrow.