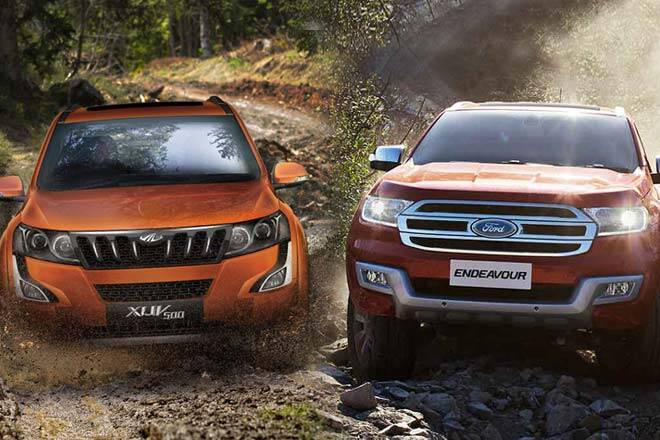 NEW DELHI:US auto major Ford Motor Co on Friday said it and India’s Mahindra & Mahindra have decided to scrap their previously announced automotive joint venture and it will continue its independent operations in India as it is.

The two companies determined that they will not complete a previously announced automotive joint venture between their respective companies.

The decision follows the passing of the December 31, 2020 ‘longstop’ or expiration date of a definitive agreement the organisations entered into in October 2019, Ford Motor Company said in a statement.

The outcome was driven by fundamental changes in global economic and business conditions caused, in part, by the pandemic over the past 15 months. Those changes influenced separate decisions by Ford and Mahindra to reassess their respective capital allocation priorities, it added.

Ford further said its “independent operations in India will continue as is”.

“The company is actively evaluating its businesses around the world, including in India, making choices and allocating capital in ways that advance Ford’s plan to achieve an 8 per cent company adjusted EBIT margin and generate consistently strong adjusted free cash flow,” Ford Motor Co said.

Ford’s plan calls for developing and delivering high-quality, high-value, connected vehicles increasingly electric vehicles and services that are affordable to an even broader range of customers and profitable for Ford, it added.

The company said it is moving quickly to turn around its automotive business competing like a challenger while simplifying and modernising all aspects of the company.

Also, it plans to “grow by capitalising on existing strengths, disrupting the conventional automotive business, and partnering with others to gain expertise and efficiency”.

In October 2019, the two companies had announced an agreement under which Mahindra & Mahindra would acquire majority stake in a wholly-owned arm of Ford Motor Co (FMC) that will take over the automotive business of the US auto major in India.

The new entity was to develop the market and distribute Ford brand vehicles in India while also selling both – Mahindra and Ford – cars in the high-growth emerging markets.

As part of the agreement, M&M was to acquire 51 per cent stake in a wholly-owned arm of the US auto major — Ardour Automotive Private Ltd, presently a wholly-owned subsidiary of Ford Motor Company Inc, USA for around Rs 657 crore. The balance 49 per cent equity shareholding in Ardour was to be held by FMC and/or any of its affiliates.

The automotive business to be acquired includes vehicle manufacturing plants of Ford India at Chennai and Sanand but excluded the separate powertrain facility in Sanand, which is essentially used for FMC’s global markets, and the powertrain division of FIPL also did not form part of the deal.