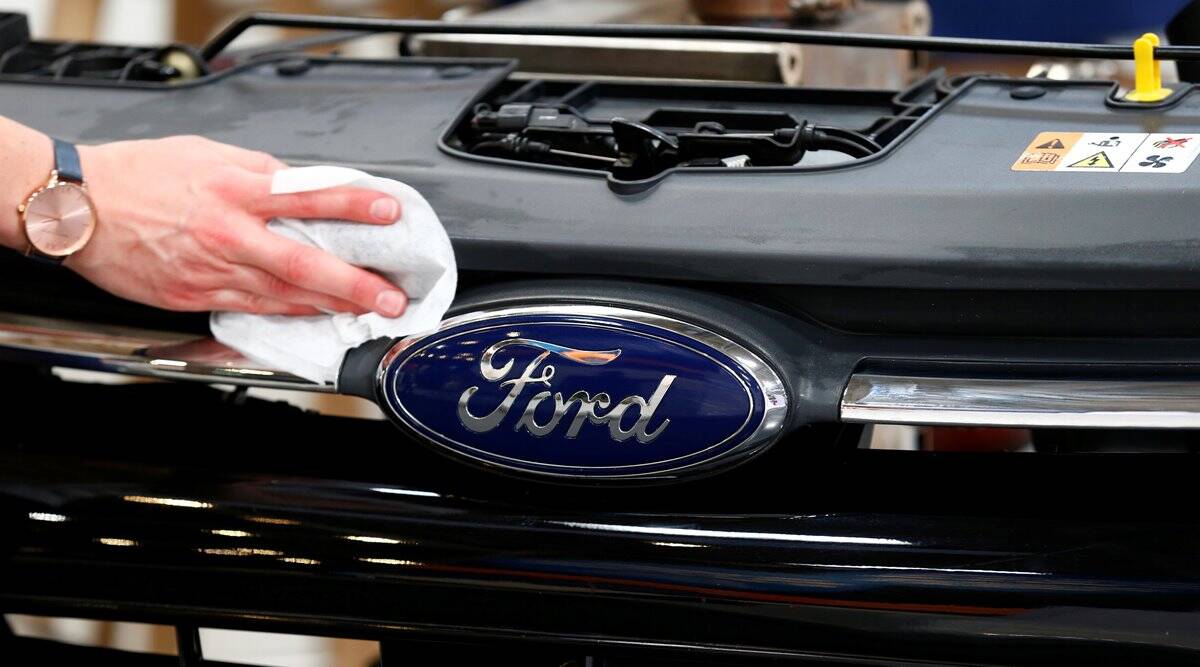 NEW DELHI: A day after US auto major Ford made the surprise announcement of stopping vehicle manufacturing in India, a senior government source on Friday said the decision in no way reflects on the business environment in the country and is rather linked to operational issues.

The source, a senior functionary in the government who wished not to be identified, reasoned the shutdown decision to competition from Japanese and Korean carmakers.

Ford Motor Co on Thursday announced it will shut its two manufacturing plants in India and sell only imported vehicles in the country, as part of a restructuring exercise.

Ford, which invested about USD 2.5 billion at its Chennai (Tamil Nadu) and Sanand (Gujarat) plants, will stop selling vehicles such as the EcoSport, Figo and Aspire, which are produced from these plants.

“India’s automotive growth story is alive and growing both in domestic and export markets. Ford’s exit is related to possible operational reasons and does not in any way reflect the story of the Indian automobile sector or business environment in India,” the source said.

Explaining further, he said the COVID-19 pandemic may have impacted sales volumes.

“More than USD 35 billion investments have come in India during the last six years. The automotive sector continues to attract billions of dollars in investment,” the source added.

Ford India has an installed manufacturing capacity of 6,10,000 engines and 4,40,000 vehicles a year. It also exported its models such as Figo, Aspire, and EcoSport to over 70 markets around the world.

Ford is the second American auto major after General Motors to shut plants in India.

In 2017, General Motors had said it will stop selling vehicles in India as there was no turnaround in its fortunes here even after struggling for over two decades to make a mark.

Total sales of passenger vehicles stood at 11.42 lakh during April-August this fiscal as compared to 10.91 lakh in the same period of 2019-20.

Commenting on the August 2021 sales data, SIAM Director General Rajesh Menon said, “Looking at the cumulative sales from April to August 2021, the passenger vehicle segment is still below the level of 2016-17.