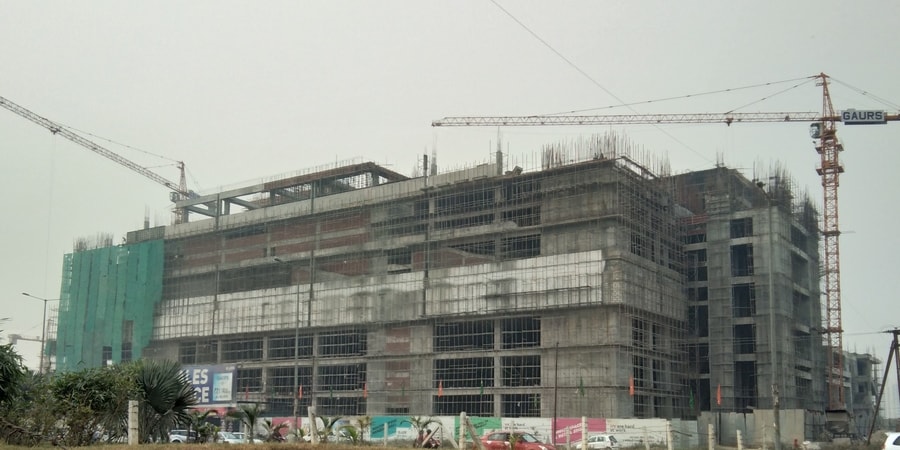 NEW DELHI: NCR-based real estate developer Gaurs Group has provided an exit to Indiabulls by paying back a debt of Rs 340 crores.

The debt was raised 1.5 years back and was used for the construction of Gaur City Mall in Greater Noida West.

Gaurs Group in recent times has done tremendous sales in most of its projects. The group had sold over 5000+ properties, which are both residential and commercial worth 2000 crores in the first six months of this Fiscal Year.

And recently during the festive season starting October 10 and ending November 7, Gaurs Group sold another 1000+ housing units for more than 400 crores. The group has been doing maximum sales at all of its projects at Greater Noida (West), Siddharth Vihar (Ghaziabad), Yamuna Expressway and Noida.

With such humongous sales and to boost the descending confidence of housing finance companies, the group plans to pay back most of its debts which were raised in the last few years. Though they might raise some more fund in the near future as the Group plans to bring more projects and is also diversifying in other sectors, majorly in Hospitality and Education.

Manoj Gaur, MD of the realty major, says, “this should be a heartening news for the real estate sector. At present when the sector is facing fund crisis because most of the financial institutions are extremely cautious in lending to the developers. At such a time, we are paying back the amount of Rs. 340 crores to India Bulls which will substantially reduce the debt of our company and will also enhance the trust of the financial institutions. The payback will also provide greater operating flexibility to Gaurs Group.”

Gaur adds, “Our good sales in last 2 quarters and the current quarter of this fiscal year has been instrumental in our growth.”